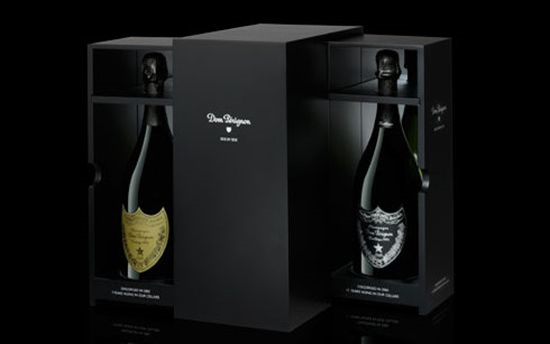 In an interesting move, Dom Perignon, one of the world’s most esteemed champagne houses, is offering the wine connoisseurs a wonderful chance to taste its two exceptional wines side by side. Dom Perignon’s Twin Set includes the Vintage 1995 and the Oenothèque 1995. Recently, Richard Geoffroy, the chef de cave for Dom Perignon, showcased the special vintage, the Oenothèque 1995, at the Ritz-Carlton in San Francisco. The 1995 vintage was first released in 2002, and is bottled once again. Richard Geoffroy said, “It’s like putting a magnifying lens on top of it”. The twin set brings the 7-year-old original and the 13-year-old fraternal twin together. While the Dom Vintage 1995 has flavors of golden honey, marzipan and wet straw, the Oenothèque 1995 boasts hints of mineral, oyster shell, seaweed, iodine, toast, smoke and peat. The Dom Perignon’s Twin Set is available for $550 at Crush Wine and Spirits.