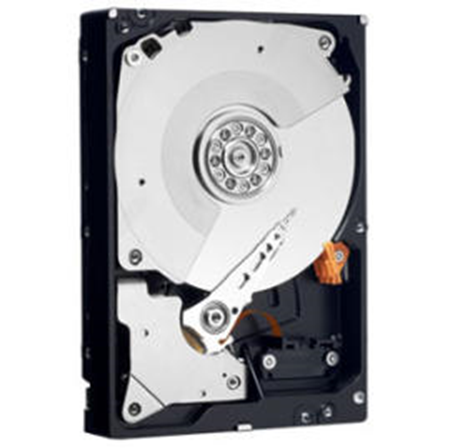 The new drives are the WD Caviar Black (desktop drive) and the WD RE4 (server and NAS drive).   Similar to other WD drives they are 7200rpm, 64MB cache, dual-stage actuator technology, SATA 2 (3Gb/s) interface, and an integrated dual processor.

More details after the break.

Other features of the two drives include:

In addition, the WD RE4 2TB enterprise drive features 1.2 million hours mean time between failures (MTBF) and other power-saving, speed-enhancing, and fail-proofing technologies.