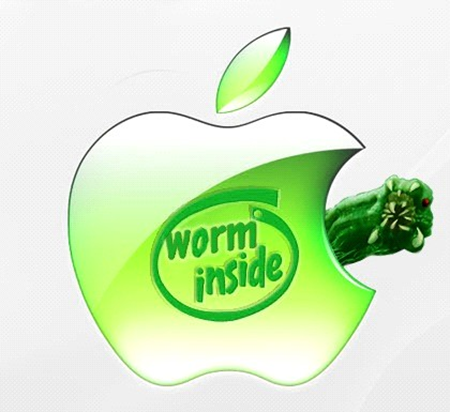 Apple announced its first Mac OS X security updates for 2010 which will fix at least 12 serious vulnerabilities.  The kind of vulnerabilities that Apple would have you believe only happen on a PC.  Classics like malicious code execution from tampered audio files (mp4), spiked TIFF files and SSL shenanigans to name a few. To be fair, half the updates deal with vulnerabilities generated by the Adobe Flash Player plug-in.  At some point, Adobe plug-ins turned into PC and Mac "˜friendly' cootie infested whores that allow naughty code execution from infected Web sites.  Hi, I am a Mac "“ now STFU and patch!  Maybe at some point the Faithful will realize that despite the cool Beatles logo and sexxay facade, its just a computer with all the implied flaws and security holes,  And now, if you listen very carefully, you can hear the sobbing of nefarious hackers and representatives of various three letter organizations.  Click here for details on the Apple security patch.