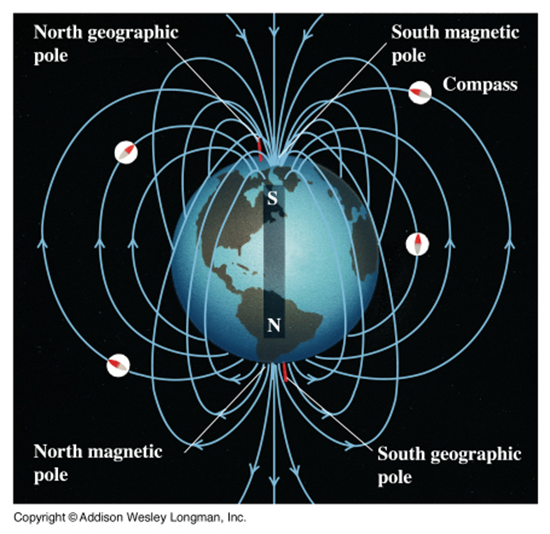 Since all of you out there in the Internets deep down really give a poop about what grinds my gears I thought I'd share this little gem with you.  It has become apparent that, because of today's levels of social retardation, the only way to push a new technology is to give it a cheesy buzzword name incorporating Green, Eco, Solar, Hybrid, or as a complete copout just put a trendy pre-fix like "i" in front of everything like iTunes, iPod, iShit, etc, That said, behold WiTricity!  It's like Wi and Tricity, two perfectly good English words, are combined into a tasty concoction.  This snappy evocative portmanteau label denotes transferring electric energy wirelessly.  WiTricity cleverly uses a little Orwellian doublethink to "clearly" differentiate itself as a TRANSFERRING technology as opposed to TRANSMITTING technology, since apparently the word TRANSMITTING got a bad rap.  The short of it is, this technology as it matures will allow wireless TRANSFER of power and eliminate the need for wires, which would be absolutely banging!  I sincerely hope this derivative work of Nikola Tesla fares better today than the first time it was attempted in the first half of the last century.  By the way, Nikola Tesla, despite the perfunctory acknowledgement, was the original Jedi Master of wireless energy transfer and dabbled extensively with harmonics, resonances, induction and other cool stuff until the time of his passing and having his works jacked by the FBI and tagged TOP SECRET. Makes one wonder,