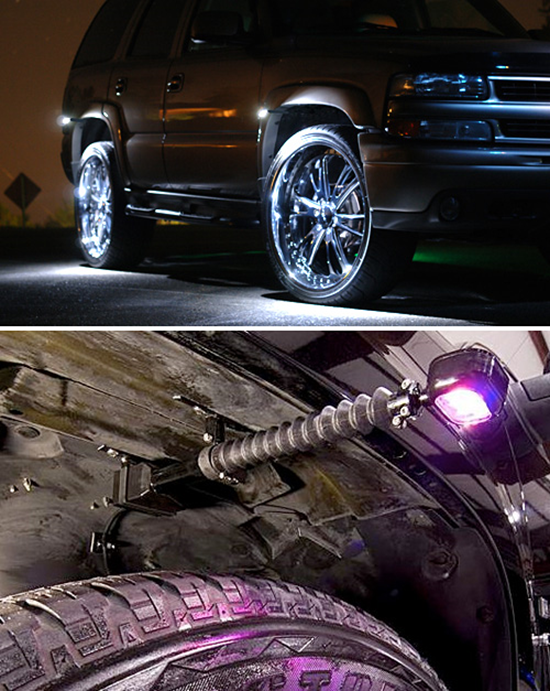 Let me start off by saying, “why why why”.  We have all seen the evolution of silliness when it comes to aftermarket car gadgets.  Let’s see if I can remember a few of my favorites, the huge rims on cars, rainbow window tinting, spinner rims, neon lighting kits, car and truck balls, etc.

Well this latest car accessory, named MotionLites, is basically a retractable telescoping light set, one for each glorious rim.  You push a button and whala your douche bag status goes up 2 points.  Want an extra point?  Push another button and you get to choose from seven different colors and a strobe light setting.

See some of my favorite pictures of lame car trends after the break as well a video of the MotionLites in action. 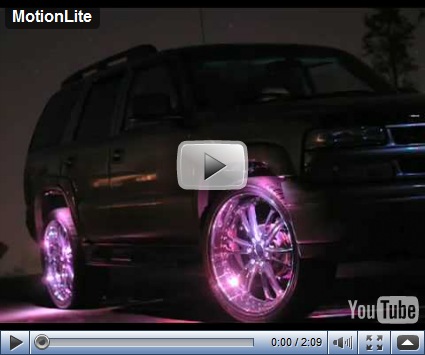 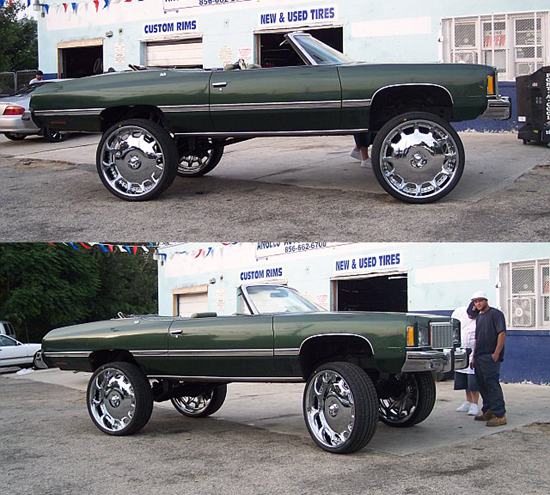 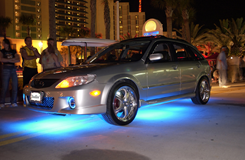 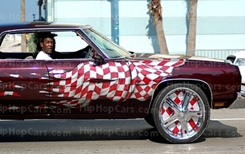 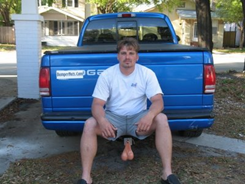 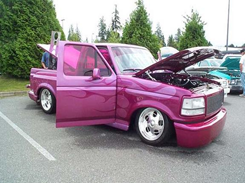