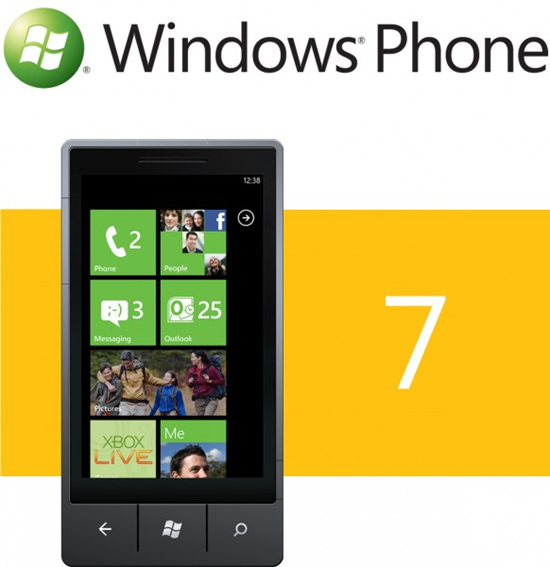 In the past Microsoft has put out some pretty bad phone operating systems, I mean really bad.  I always assumed that a Microsoft windows phone OS would be great because I am already so familiar with the Windows OS.  Bad assumption, at least in the past.  Read on for my full Windows Phone 7 Review.

A couple of current Windows Phone 7 options on the market today, 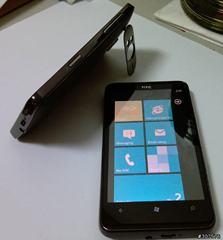 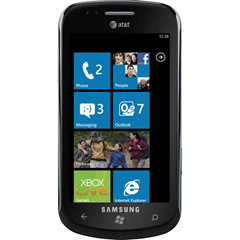 Let me start off with what is good about the Windows Phone 7,

The dedicated camera button on the Windows Phone 7, specifically the HTS Surround, seems so trivial and obvious.  But apparently it isn't on the iPhone and most of the Androids.  Why is this a big deal?  Because with my iPhone when I see a camera ready moment I have to wake up my phone, navigate to the app, wait for the camera, then, finally then I get to take a picture.  The WP7 has a dedicated camera button that, when pressed and held, ignores the phone lock and goes right to the camera.  Fast.

As much as it is easy to dislike Microsoft products, they own everyone when it comes to Microsoft Office.  Even Mac users, IMO, tend to prefer Microsoft Office over Apple options.  Now you get these on the Windows Phone 7 for no additional money.  Included are "“ Word, PowerPoint, Excel, OneNote, and Outlook.

While reviewing the Windows Phone 7 I couldn't help how much cheaper the WP7 phones were than other smartphones.  In most models you get a 3.5-inch screen, a 1GHz processor (Snapdragon), a 5MP camera, 16GB of memory, HD video, Xbox Live Gaming, Mobile Office, etc, and the price tends to be about $200.  Not free, but not over $300.

OK, enough with the positive, what sucks on the Windows Phone 7 review?

I have mixed feelings about flash.  It does suck, but what other options do we have today? HTML5?  Well just like the iPhone, the current WP7's don't have Flash.

Not surprised that App developers haven't put out a ton of Windows Phone 7 Applications yet.  They want to make sure this isn't another flop.  Will have to wait and see if app development catches up with the other big boys.

Android and Apple have figured out how to make some version of multitasking a reality, shocked that Microsoft Windows Phone 7 doesn't support multitasking.

I didn't get/like the unified email at first when Apple unveiled it, but now I am hooked.  I like that I can have every email account, or view them separately on the iPhone.  WP7 totally missed the mark on this one and they use separate apps for Hotmail, Outlook, Gmail, etc, Bummer.