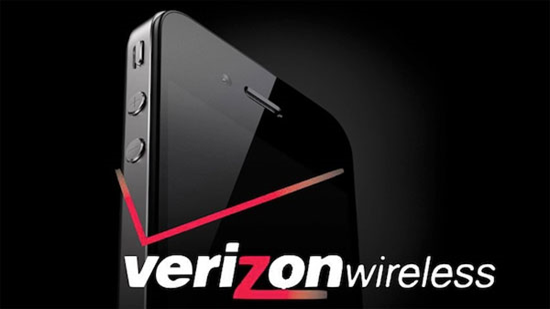 It looks like the AT&T monopoly on the iPhone is fully over.  The newest iPhone rumored to come out in September 2011 and (rumored) to be named the iPhone 4s will come out on Verizon and AT&T at the same time.  The good news is that the Verizon phone will also be a "world phone".  Verizon's CFO had this to say:

“When the next iPhone model launches Verizon will be able to offer it at the same time as AT&T. Verizon’s version will also work in as many countries as AT&T’s iPhone, which has global coverage.”