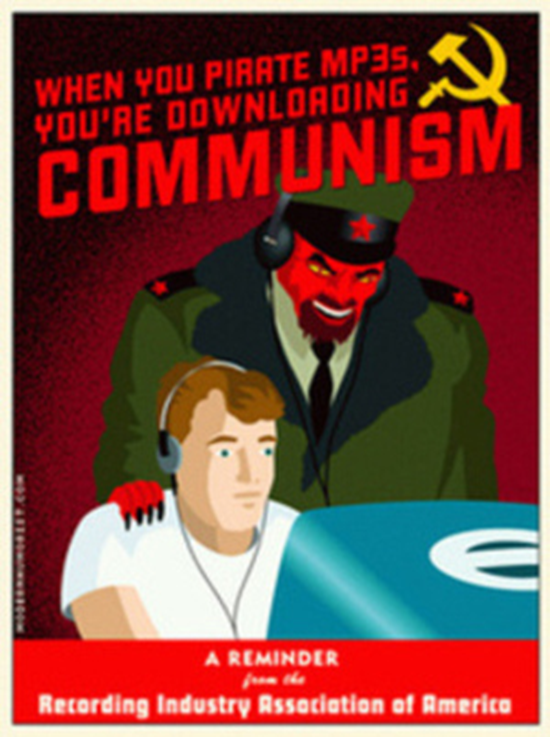 The friendly folks at RIAA have been working hard to scare the poop out of anyone downloading illegal copyrighted stuff.  The RIAA hasn't had much luck.  Things may have just changed with the RIAA announcing that AT&T, Comcast, Verizon, Time Warner Cable, and Cablevision are working on a six-stage notification system that will electronically alert wrong doers.

Download a copyrighted song or movie without paying, bing an alert pops up.  These alerts will not result in your internet connection being terminated.  You can read the full details of this badness after the break.