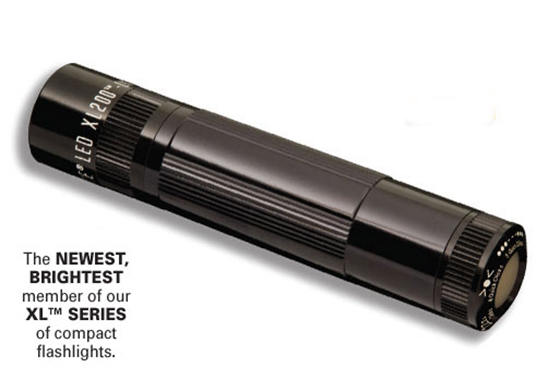 I was recently given a Maglite XL200 LED flashlight from a friend, so I thought I would put together a quick review.  Great gift as I love flashlights, and this one just took its place as my new favorite.  Sorry about the spoiler, but read on for the Maglite XL200 review.

The first things I noticed, it's a Maglite.  Hard to go wrong there.  Secondly, it uses an LED which makes it stay cool and energy efficient, while still being very bright (172 Lumens bright).  Also, the XL200 avoids a big pet peeve of mine by using three standard AAA batteries (included).  I don't like when flashlights need odd batteries that I don't have around the house, like CR123's. 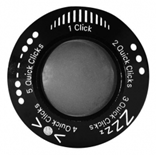 The XL200 uses a single button on the rear of the flashlight.  You won't believe how intuitive and powerful that one button is though.  You can control five functions plus advanced features with the "QuickClick" method that started with the Maglite XL50.  The XL200 is also motion controlled.  More on that later.

Maglite also printed the control features around the button.   Genius, why don't they all do that?  No need to remember the functions or carry around a manual.   Also, the tail cap is flat enough that you can stand the flashlight on it's end if needed.  Watch this video to get a quick demo of the XL200 button features. 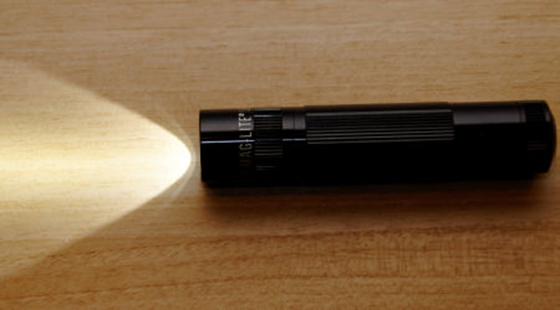 The body of the flashlight is made of type-II anodized aluminum which is lightweight, corrosion resistant, and provides good electrical insulation.  There is also the perfect amount of knurling which provides good grip and keeps the flashlight from rolling off of flat surfaces. 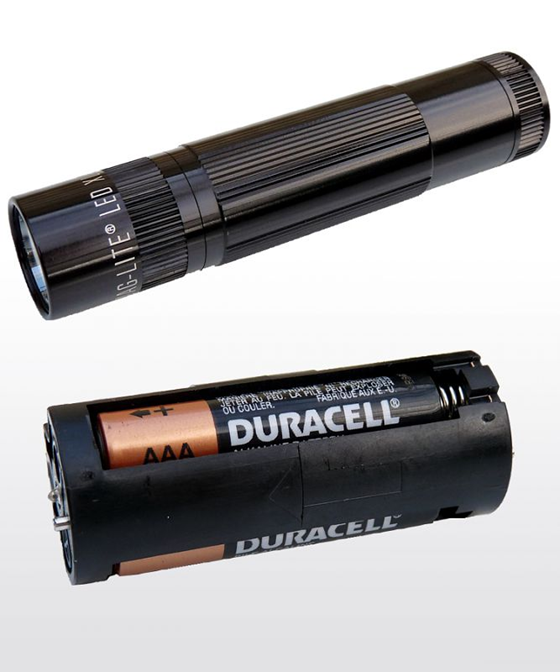 Full details on the 5+1 modes:

2 Clicks: Strobe
The strobe function is self explanatory and is adjusted the same way you adjust the brightness.  The strobe speed can go from a slow flash of about once every two seconds to very rapid.

3 Clicks: Nite Lite
This is one of my favorite modes.  When the light is set down (remains still), it will dim.  When moved or picked up it will resume to your set brightness.

4 Clicks: Signal
The XL200 uses an electronic switch meaning there is no momentary on.  Instead, rotating the light to the left or right will turn it on and off.

Lockout
There are times when you may want to disable your XL200.  Whether you have kids who like to drain your batteries or if you are packing it in your bag and don't want it to accidentally turn on.  To disable the light, point the light upwards, press and hold the switch, point the light downwards, and release.  The light will not turn on if the switch is pressed. To unlock the light, repeat the procedure. 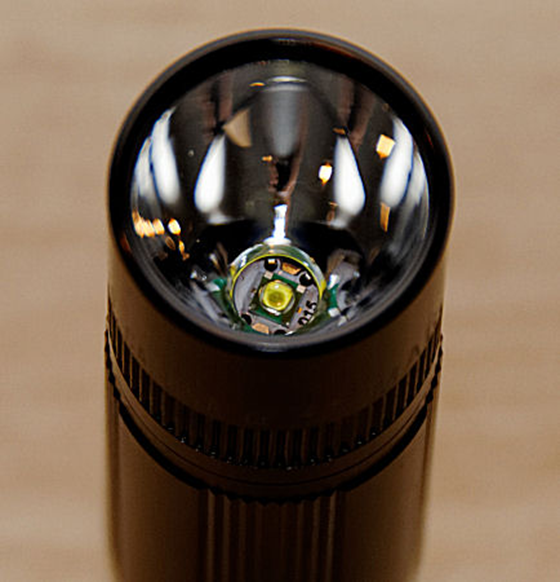 After reviewing the Maglite XL200, it quickly became my favorite flashlight.  There are almost no cons (maybe the plastic front window is a con, glass would have been better?) and a ton of pros.  The XL200 is bright (172 lumens), uses standard batteries (3 AAA's), has adjustable brightness with memory, adjustable strobe with memory, a clean beam, the Nite Lite function, the cool lockout feature, a great price ($35), and a lifetime warranty.