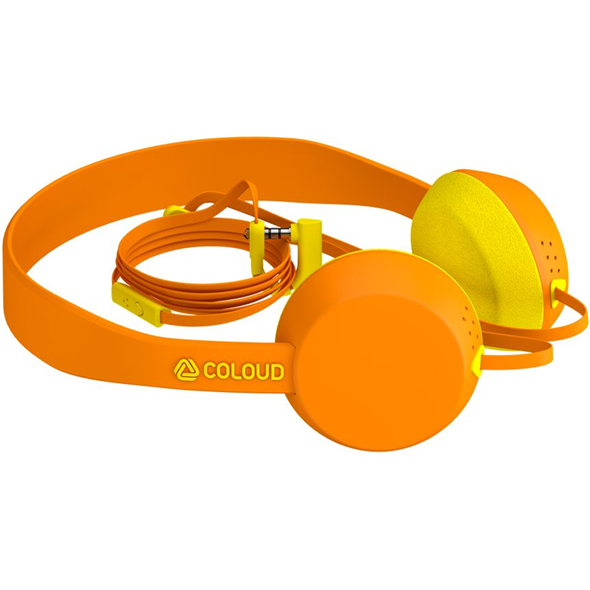 At first blush, these lightweight, citrus colored over the ear headphones seem like they should be paired with Sony’s My First Walkman and I have to admit that I didn’t expect them to hold up to my Beats or even the standard iPhone earpods. After a few hours of listening to an eclectic sampling of musical artists ranging from NWA to Norah Jones, I was pleasantly surprised by how solidly the Knocks performed. The highs and midrange sounds were full and crisp. With the exception of the bass being a little weak for my hiphop loving taste, it was a good listening experience over all and I would definitely recommend these for the music lover who doesn’t want to drop $200+ on a set of headphones. 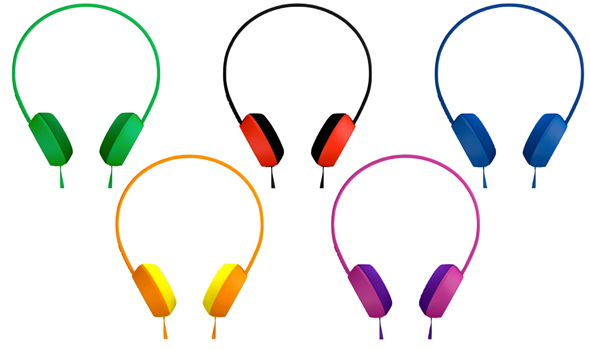 For those of us who are attached at the hip to our smartphones, the Knocks also have an inline mic. I called a friend using the Knocks and both the volume and clarity were far superior to that of the Beats on his end of the line and mine. As a bonus perk, the Knocks boast an ingenious Zound Lasso that is used to neatly wrap up the cord for easy packing and transport. Don’t be fooled by their simple style, Coloud did a great job with these accessibly priced headphones.

Tons of Coloud Knock colors available from $20 to 40.