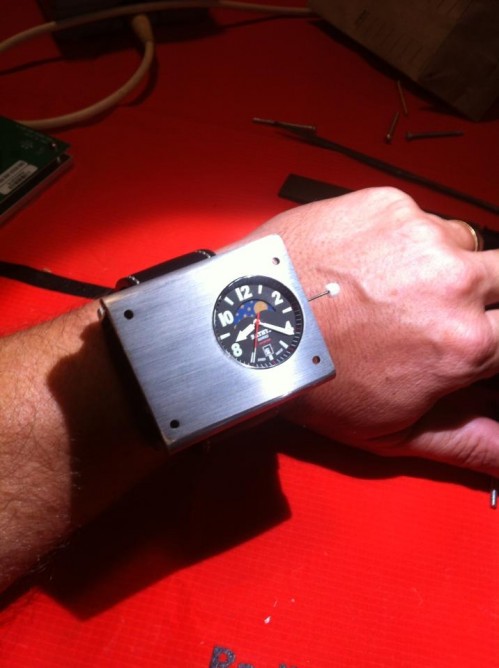 The watch lovers at Bathys Hawaii Watch Company decided to bypass the Smartwatch trend and make “the world’s most accurate wristwatch”.  While this claim may be true, the first prototype looks a bit funny.  Dick Tracy called and wants his watch back.

This ultra-accurate wristwatch doesn’t take the typical “atomic watch” technology of wirelessly connecting to the central atomic clock.  Instead Bathys Hawaii decided to make the watch is basically a miniature version of the central atomic clock.  The watch, dubbed Cesium 133, uses “a single chip there is a laser, a heater, a sealed cavity of cesium gas, a microwave filter and a photodiode detector,” according to founder Dr John Patterson.  He and George Talbot designed the watch together.

The current prototype is a bit big and only runs for a few hours per charge.  The watch will be smaller and will have better battery life when it goes in to a limited commercial run of just 20 watches.  All this can be yours for just $12,000. 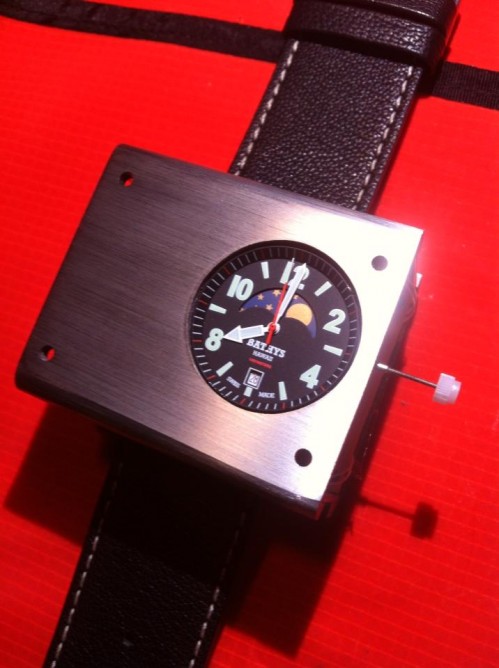