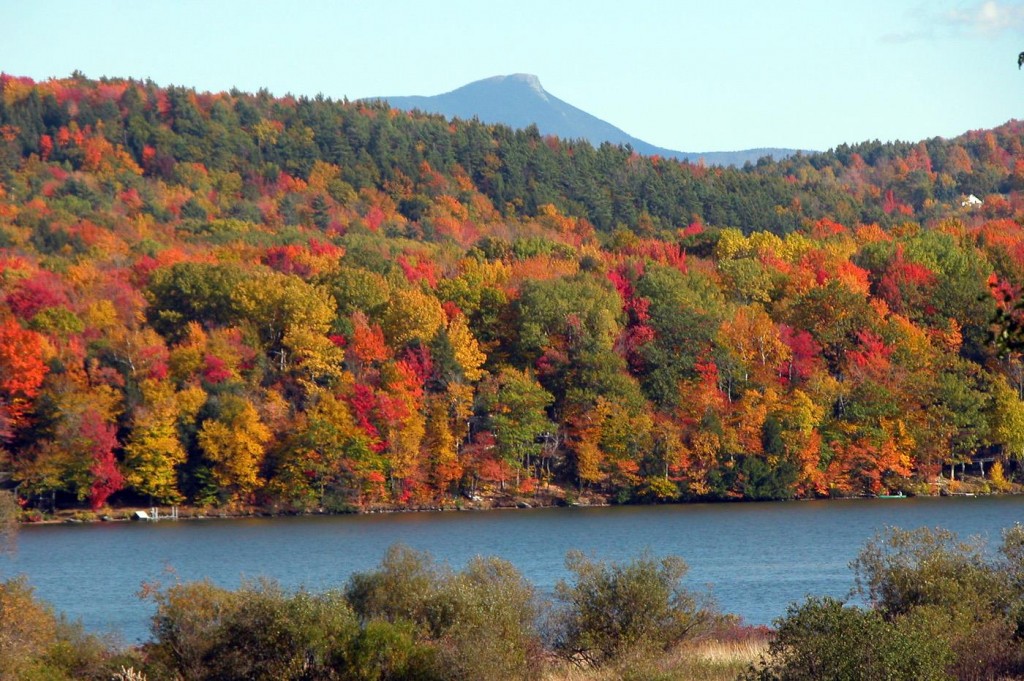 After losing our shirts in PA we pointed the car towards Maine and drove through Vermont and New Hampshire. Pictures won’t do justice to the colors of the trees as they turn. Simply amazing scenery. On this leg of the trip we had a constant drizzly rain which made it even tougher to get good photos.

We took the Cog Railway to the top of Mt Washington in New Hampshire. This was the world’s first mountain climbing train and goes to the highest peak in New Hampshire. The area is also known for having “the worst weather in the world” according to them. While we were at the top of the mountain we had 75 mph winds (they have the record here at over 300 mph). It was so windy that we could lean in to the wind and it would hold us up. Tourists… ha.

The last photo was funny because right next to the men’s bathroom was a sign for “hikers” to use the downstairs bathroom.  Pictures after the break. 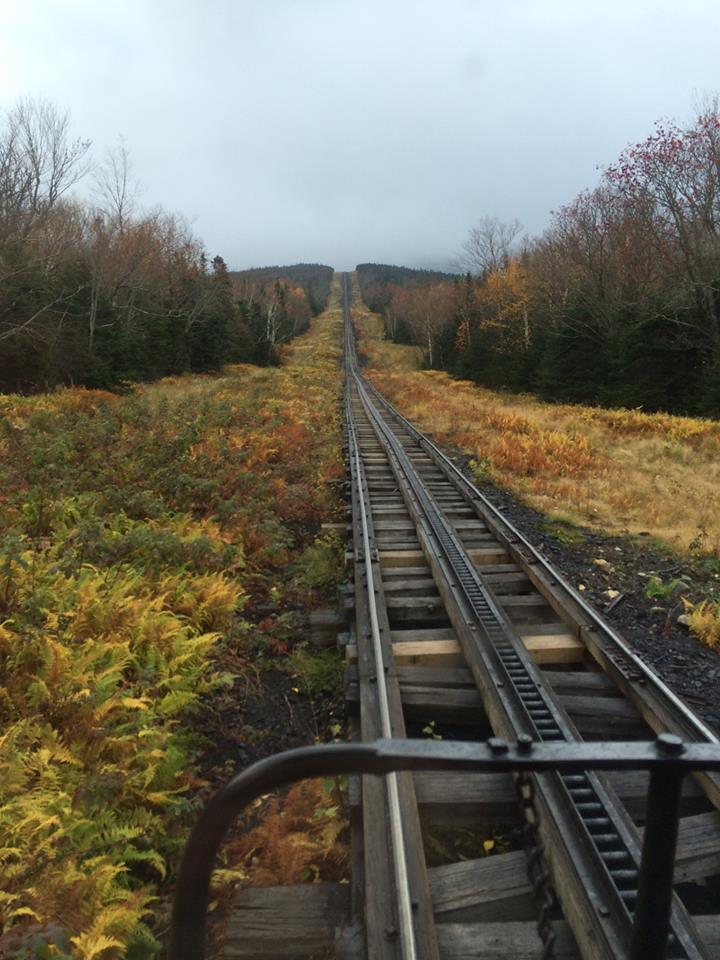 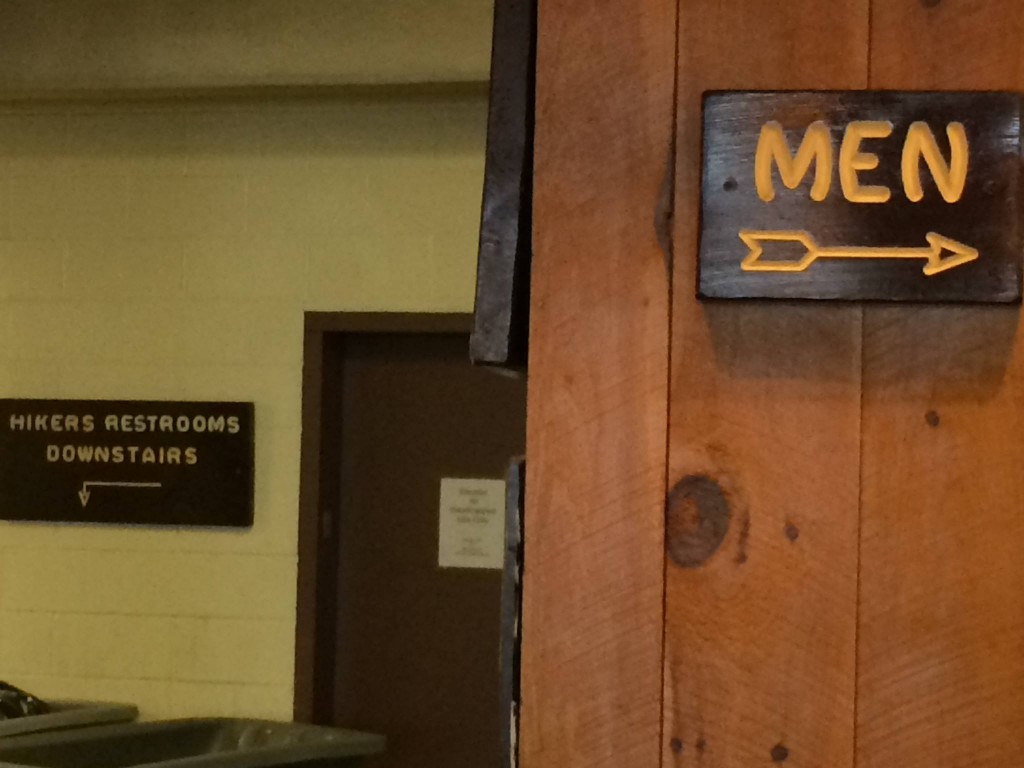 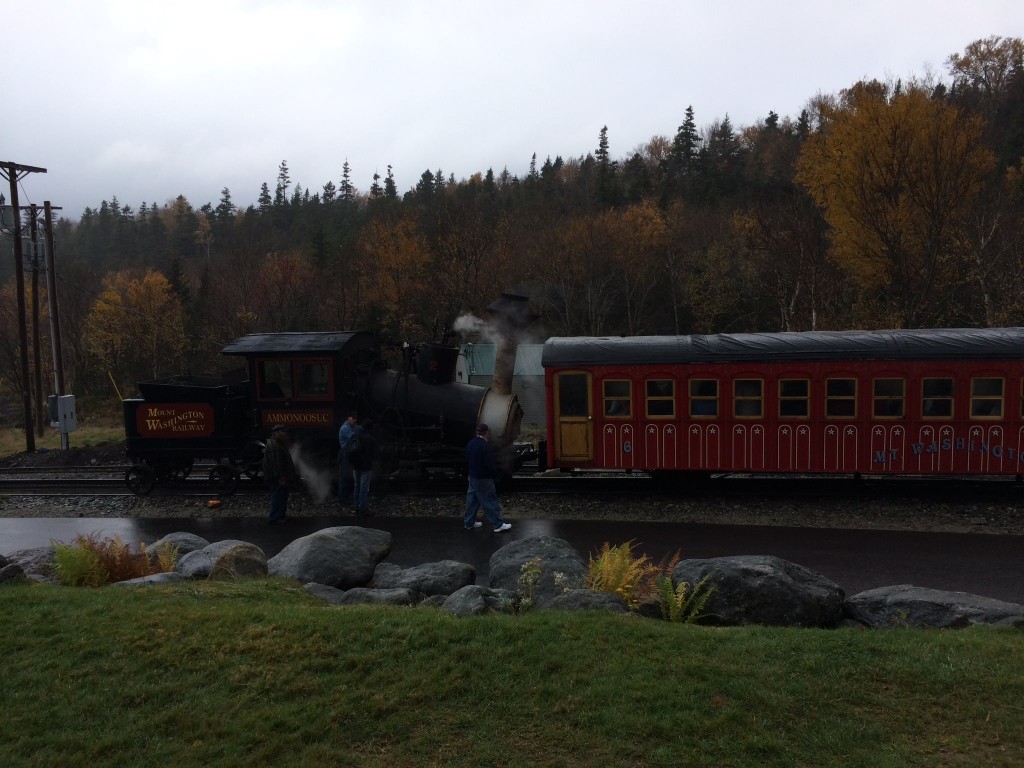 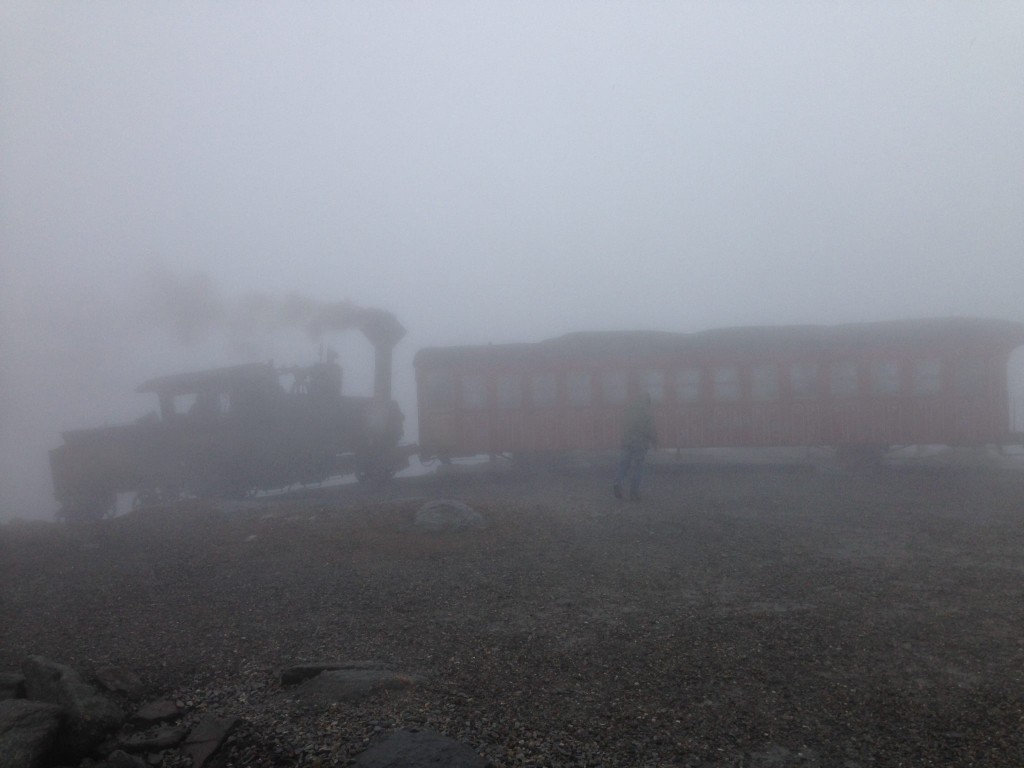 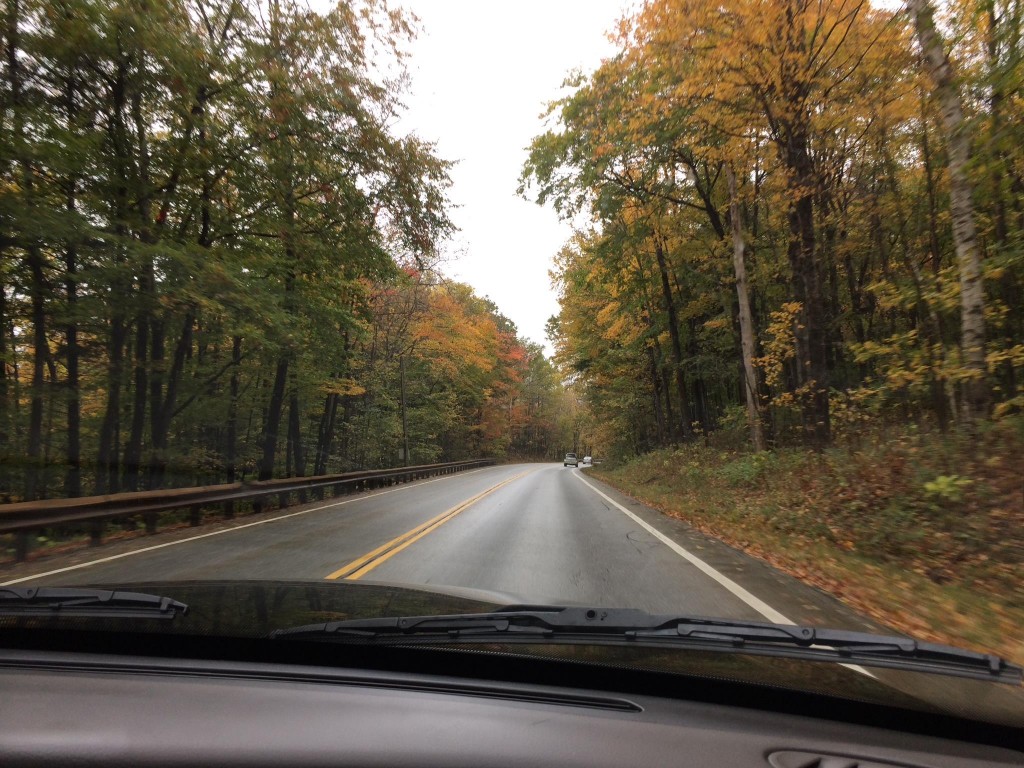 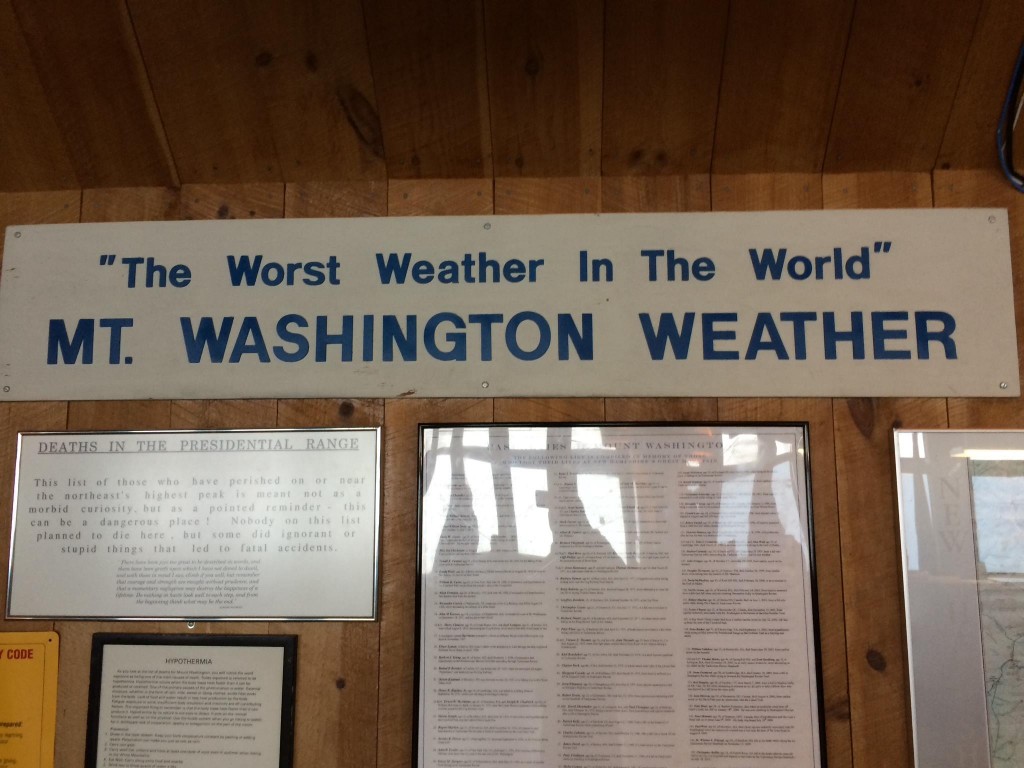