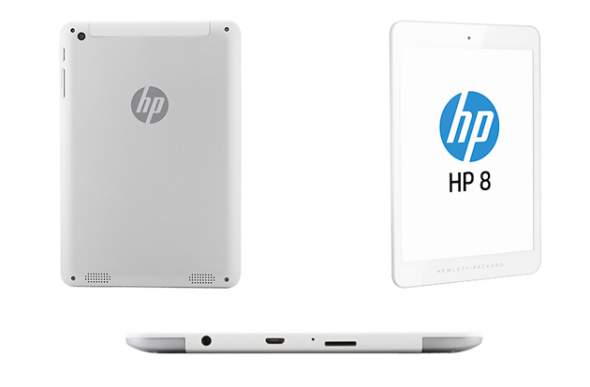 Is this really what Meg Whitman is bringing to the table as the CEO of HP?  Not the most impressive turnaround strategy for HP.  Competing in the super cheap, dare I say low quality, market is not how HP is going to balance the books.  The Android tablet market reminds me of the white box PC computer market of the late 90’s.  It doesn’t end well folks.