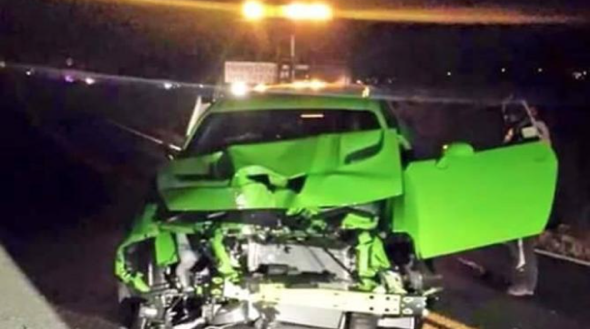 While not entirely gadget related, you could argue that if this 2015 Dodge Challenger SRT Hellcat had some more gadgets onboard maybe the crash could have been avoided. Maybe some crash avoidance gadgets like the loaded Toyota Prius has? I’m just saying. Now on to the sad story.

The Colorado State Patrol arrived to find 34-year-old Lance Utley and his two friends on Riverdale Road. Apparently Lance was not ready for this much power (707 horsepower!) and only needed about an hour to prove this by losing control and crashing into a tree. Luckily for everyone there were no injuries.