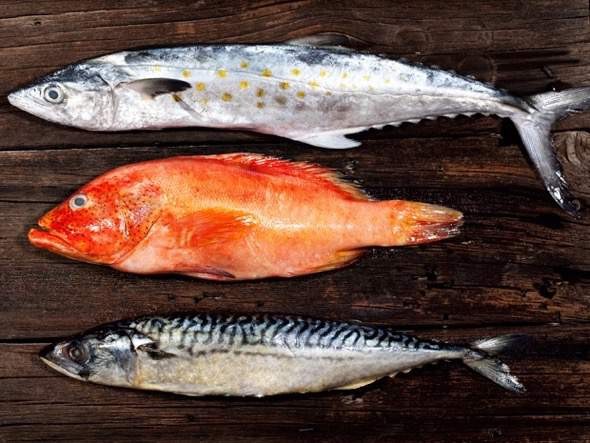 Ever wondered if the orange roughy fish you ordered is actually what you were served? You would be right to wonder. According to a study by non-profit group Oceana, about 30 percent of seafood sold in 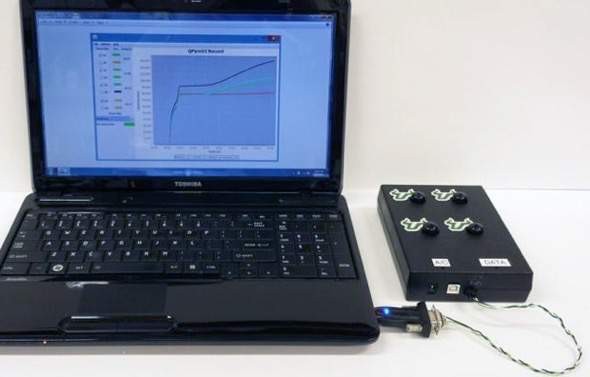 the US is labeled improperly. Florida restaurants in particular are some of the biggest fish fraudsters passing off imported fish as grouper. They do this because grouper, like many other fish, has catch limits imposed on it. Can’t get grouper, fake it.

Oceana has created a hand-held fish checking sensor called the QuadPyre RT-NASBA (real-time nucleic acid sequence-based amplification). Their gadget makes checking out the authenticity of fish an 80 minute event instead of days at the lab. This fish checking gadget is currently targeting grouper and is being developed by PureMolecular under the name GrouperCheck.