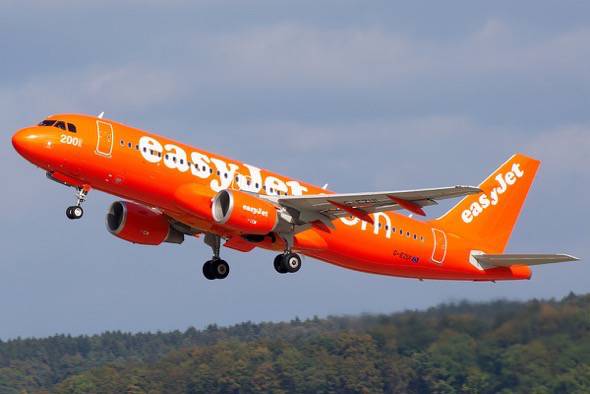 One way the budget airlines are able to offer such low airfare is by cutting costs. T’his means luggage fees, tighter seating, and now hybrid airplanes. How much can a hybrid fleet save a small airline like EasyJet? 35-million per year!

This isn’t your typical hybrid though. Don’t expect an Prius styled airplane running on batteries or anything like that. The way the jumbo-jet hybrid system works is that the main engines are not used when the airplane is taxiing. Apparently taxiing around the runway is approximately 4 percent of the airlines annual fuel consumption. Who knew?