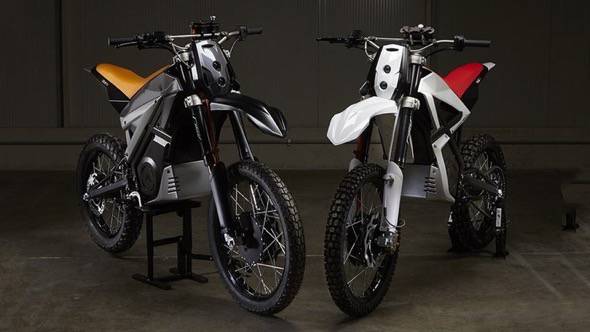 If you are one of the lucky few who have had the luxury of racing around on a 2-stroke dirtbike then you know how much fun they are. Better than drugs. Better than video games. One of the downsides of the traditional dirt bike is that they are loud. Loud often draws too much attention from angry neighbors or Johnny Law. Read on for the latest pair of electric motorcycles from Italy. 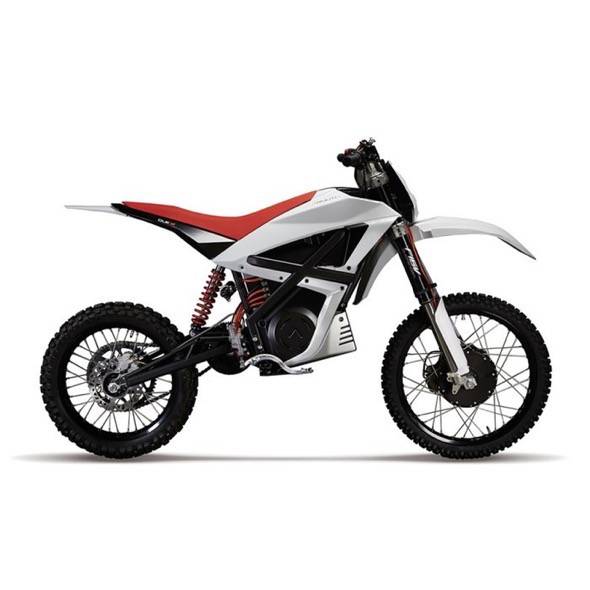 There are a few guys making electric motorcycles these days (Zero, Alta Motors, etc…) but now there is a new guy in the business. All the way from Italy, the Armotia is hitting the scene with two electric dirt bikes. The Due X has 15-horsepower, 200 Nm of torque, and weighs 275lbs. While the horsepower number isn’t super exciting, the torque number is 10x better than similar gasoline powered dirt bikes. If that doesn’t impress, how about no clutch or shifting to finagle with or the fact that you have 2-wheel drive. That alone is pretty awesome, a 2wd motorcycle. 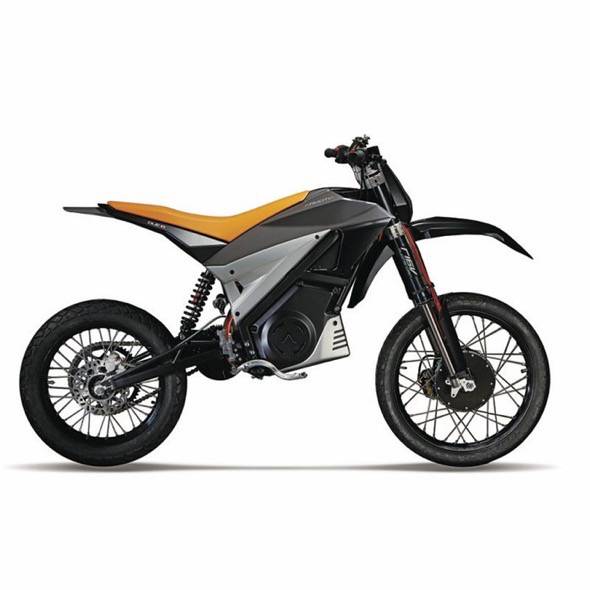 The second model is the Due R which is a very similar bike with street tires for Supermoto fun. Both bikes will cost around $13,500 and should be hitting the market very soon. 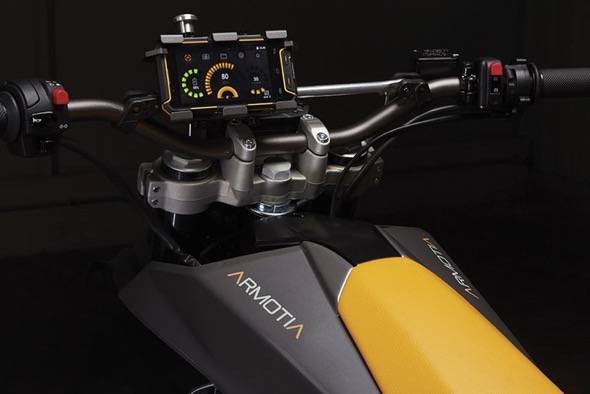 The other interesting touch on the Due bikes is that they don’t technically have a dash. Each one gets a built-in, ruggedized, waterproof RUG-GEAR RG600 Android smartphone as a display. The dash functions are achieved through an app, which can theoretically give you limitless customization options – but that’s just the beginning.

Think of all the other bits and pieces a smartphone carries. SIM cards, Bluetooth, data connectivity and GPS chips. A range of accelerometers and sensors, as well as direct connectivity to your engine telemetry systems. The computing and display power to calculate and communicate in a number of ways.