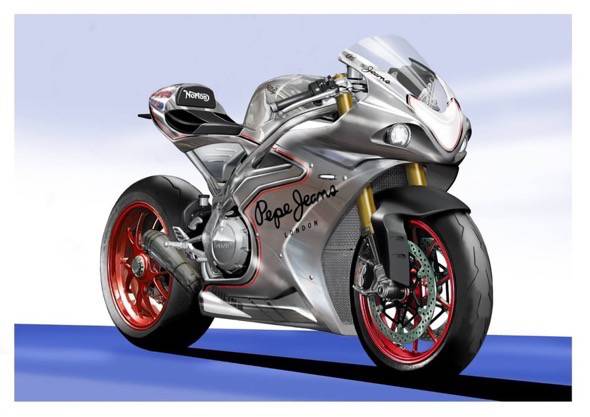 Remember Norton Motors? Most likely the answer is no. Norton went out of business in 1975 I believe. Old crusty fellows with nostalgia for the bike brand have been talking about reviving it for years. Well, it looks like their dream might be coming true with the Norton V4 1200cc motorcycle. To be totally fair, they have been at it since 2008, when Stuart Garner took over the company namesake, making a Norton Dominator, and three Commando variations.

The Norton V4 Superbike is expected to be unveiled at the NEC Motorcycle Live Show on November 16th. The V4 is built in the Donington Hall factory and has a tubular aluminum frame. 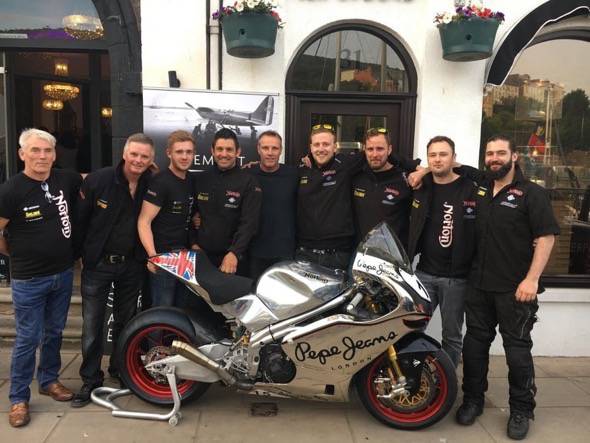 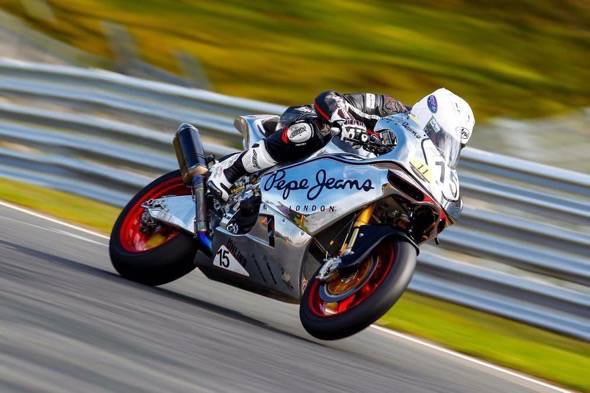