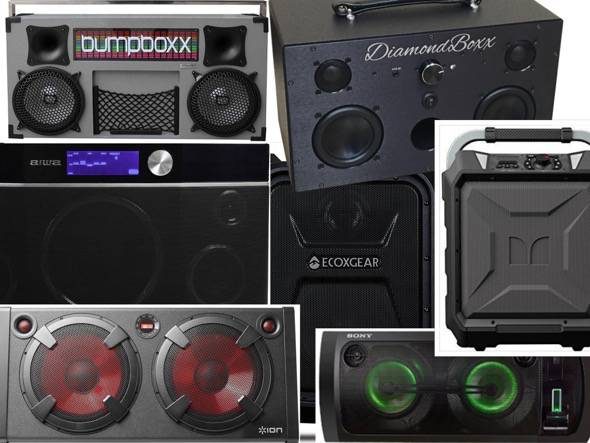 Apparently the 1980’s trend of big “portable” boomboxes is making a comeback, with some modern technology of course. Think Bluetooth portable speaker on steroids, basically a Bluetooth Boombox. Apparently this trend has been developing steam… news to me.

Some how I ended reading online reviews of the Aiwa Exos-9 ($299) and had to dig a bit deeper. Other models kept coming up as competitors in this quality/price range. For example there would be a video titled “Exos-9 v.s. DiamondBoxx“, etc…  So, I decided to share some of the models that kept hitting the radar. Beware… some of them are quite expensive.

In no particular order, here are some of the hottest large, but portable, bluetooth speakers on the market as of January 2017. 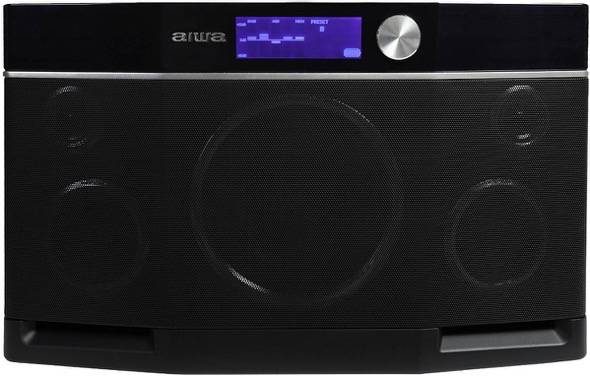 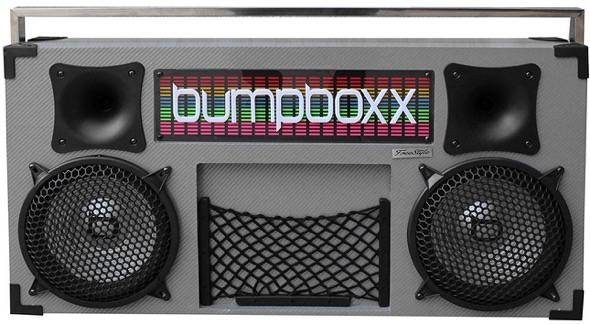 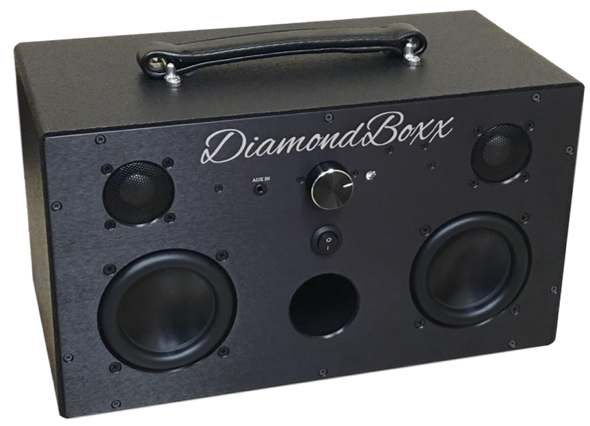 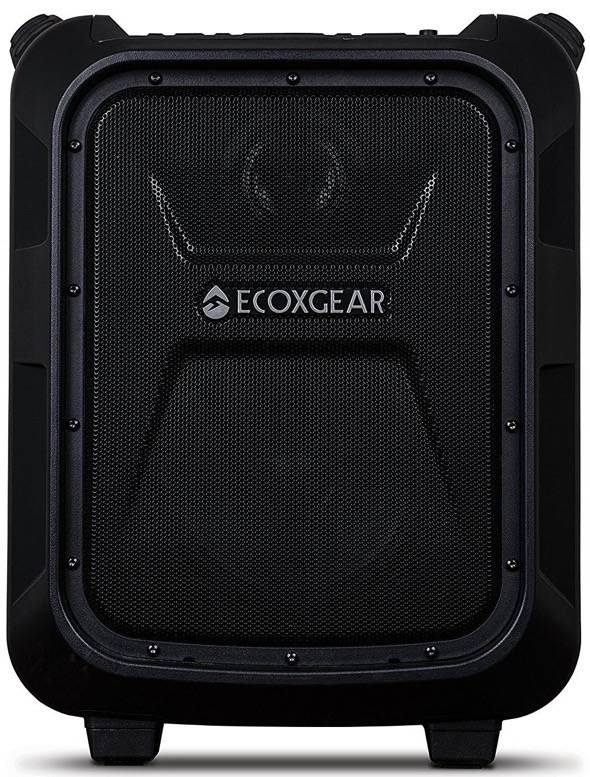 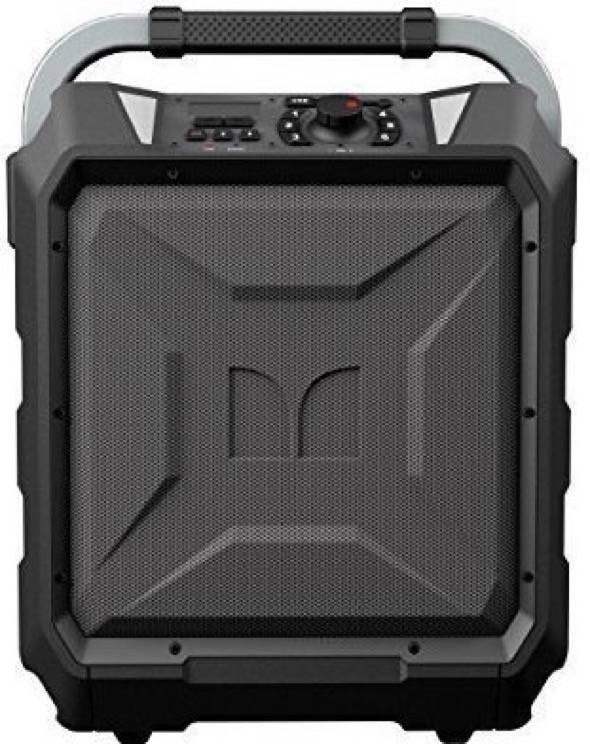