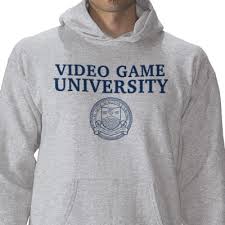 The University of Utah is stepping up as the first big sports school to offer scholarships for competitive video gaming. Pasty high school students everywhere are telling their parents “I told you so…”.

Utah is the first school in the “Power Five” — the five richest athletic conferences in college sports — to offer scholarships for video gaming, lending a high-profile endorsement to the the rapidly-growing industry. “We want others schools to join us,” said A.J. Dimick, who will run the new esports program. “Let’s move this along together.”

Funding for the program will come directly from Utah’s Entertainment Arts & Engineering department, which The Princeton Review named the country’s best video game design program in 2016. Dimick declined to say how big the upfront investment would be.