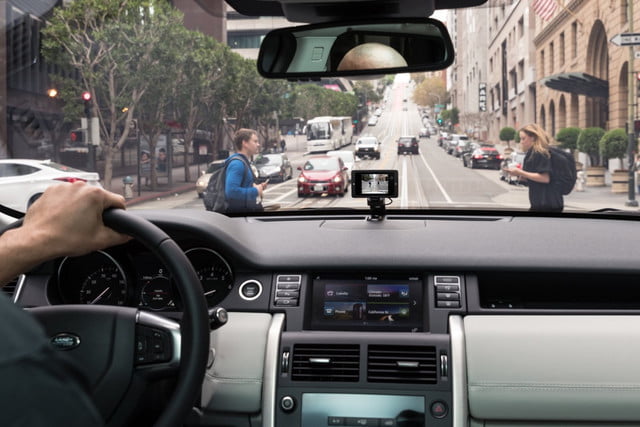 Buy Now
I am obsessed with dashboard car cameras. I have a camera in every car I own and love the peace of mind they provide should something go awry. Dashcams have provided me with some entertaining videos and have also helped to keep a dishonest person honest during a fender bender. After trying several brands of dashcams I have been loyal to BlackVue for the last 5+ years. The BlackVue cameras are made in Korea, they are high quality, and have rarely failed me. Most dashboard camera brands, who will not be named here today, have let me down in several ways. The front windshield is a tough place for electronics to live and summer temperatures often get hot enough to cook an egg.

Enough of that, on to the Owl Car Cam ($349). Outside of the obvious things we expect in a vehicle camera (wide viewing angles, crystal clear videos day-and-night, reliability, etc…), what makes the Owl Car Cam different? First off, it is LTE connected which helps with a few neat tricks. Owl Cam users can send clips to the cloud for storage and sharing, they can remotely view their car via the Owl Cam App (inside and outside views I assume), and can have an image or clip sent to them when a break-in or impact occurs. Don’t quote me on the “image or clip” part as it isn’t totally clear on the Owl website which says “Break-in performance: Rapid upload of images upon impact. Video clip follows”. Is the video clip sent to the cloud or just recorded locally? Hopefully the bad guy doesn’t rip the camera off the mount before said pics/videos are uploaded to the cloud. The Owl Cam does have a bright green blinking LED that should act as a pretty good deterrent. There are also two bright LEDs that face inside the car and light-up upon a break-in. I have read all of the website information and watched the product videos but can’t figure how a “break-in” is determined by the Owl Cam. Will update on that if I figure it out. 😉 I have one on order. Patiently waiting. 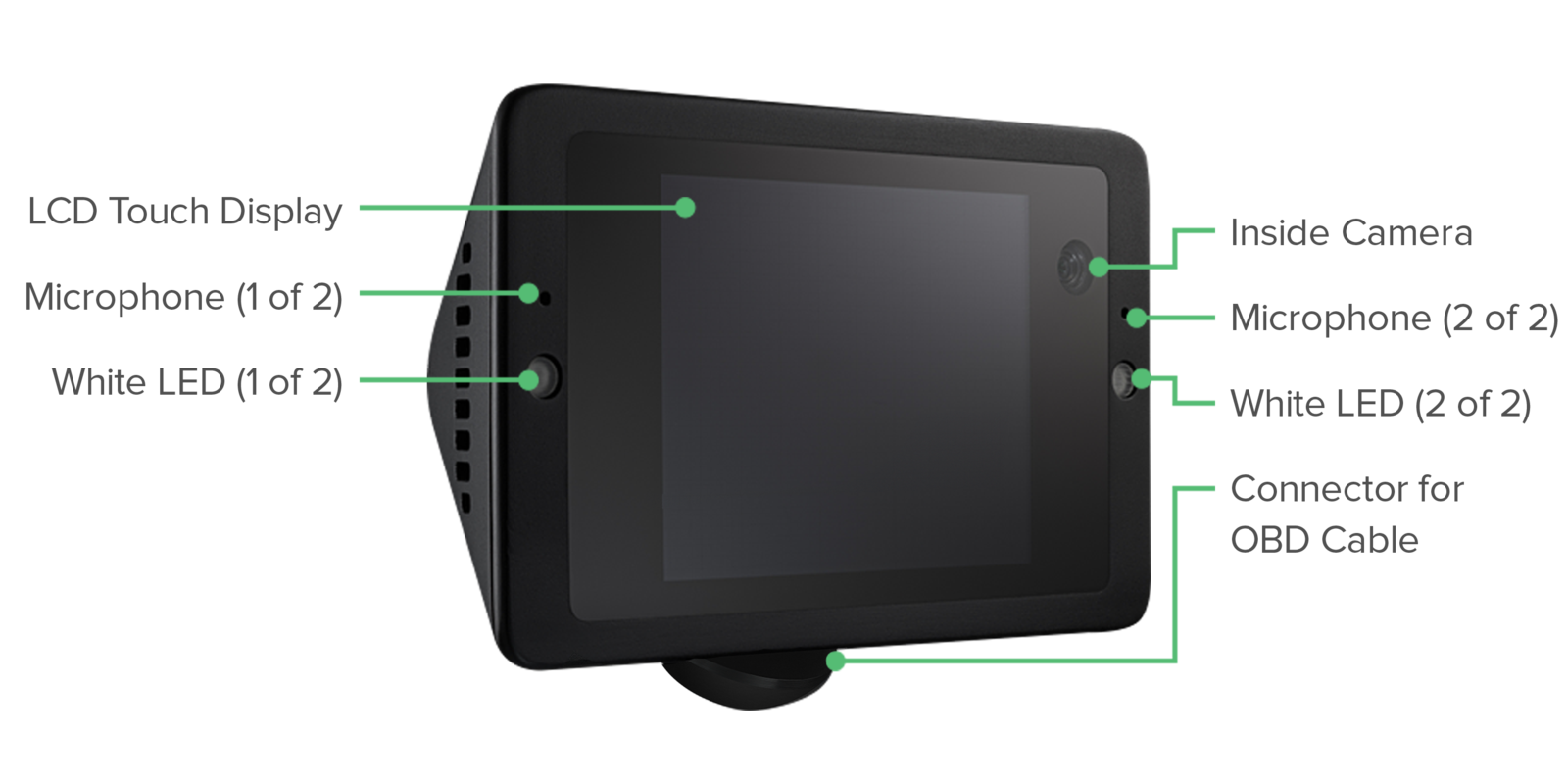 If something that you want saved to the cloud should occur while driving, you can say “OK Presto” to have a 20-second clip uploaded. The Owl Cam will beep again so you can record a name for said clip. This will make it easier to find these clips without searching through hours of footage. 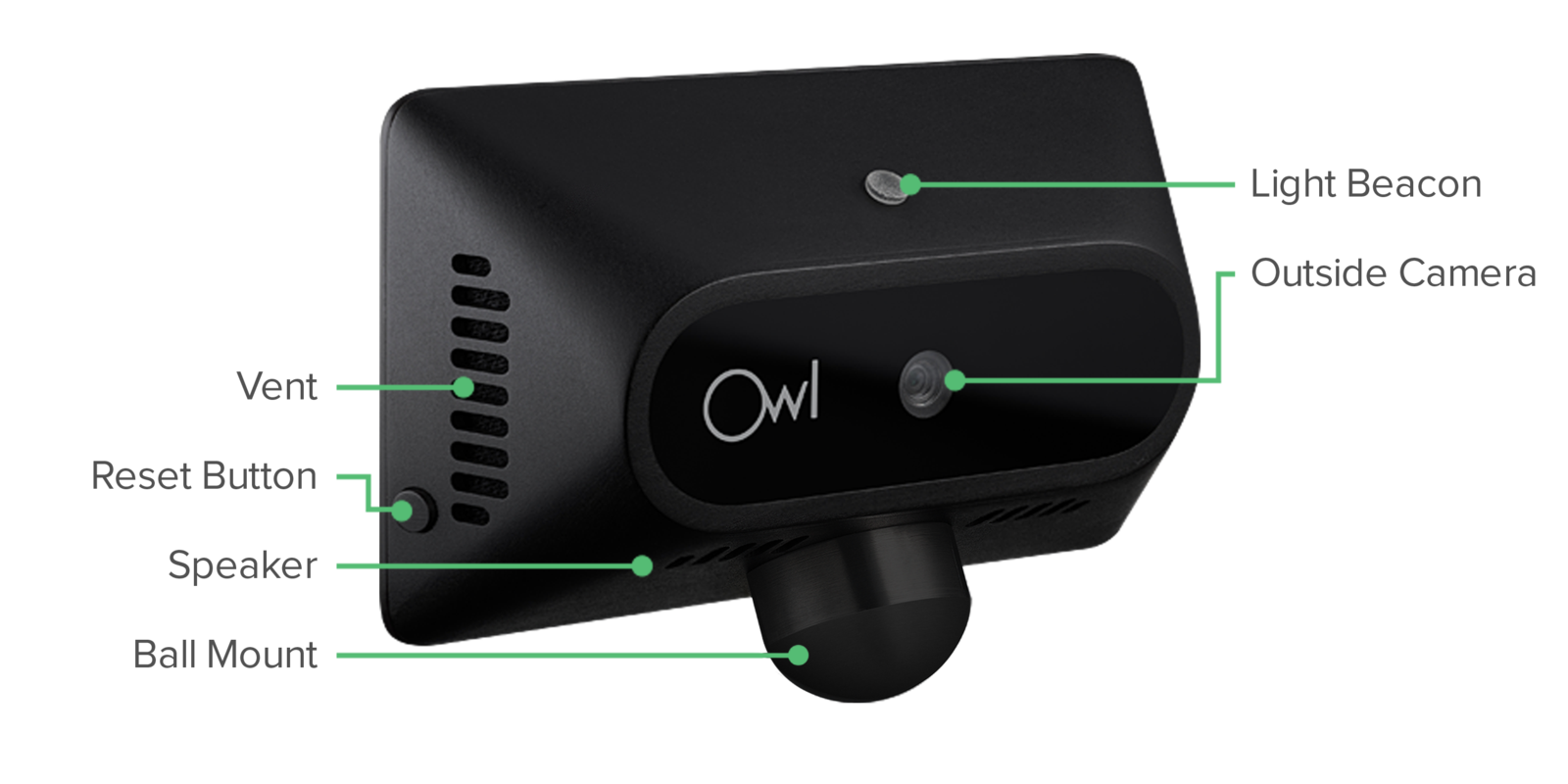 One thing that concerns me with the Owl Cam is that it shuts itself down if it reaches 140°F and will wait until the temperature drops below 120°F. Hmm. In direct sunlight this could happen quite often. All of the talk of 24-hour security goes out the window on a sunny summer day. Not cool. Owl says that if someone breaks in and steals your Owl Car Cam that they will replace it… but only if you have a thief selfie. You won’t be getting that on a hot summer’s day.

The camera is marketed as “always on”, however the camera will shut down if your car has been parked for 24 hours. I can see several times where this could be a problem. For example when I am out of town, driving one of our other cars for a few days, etc… I don’t know how much power the camera would draw over a 1-week time-frame but wish it could perform for longer than 24 hours at park.

The Owl Cam (shipping in March) costs $349 at launch and comes with 10 months of LTE service. After the launch period the camera price will be $299 and a hefty $10 per month charge for the AT&T based LTE service.

I have a few questions and suggestions for product tweaks improvements. Hey Owl, if you are reading this feel free to reach out if interested. 😉 Review of the camera coming out when the camera arrives. 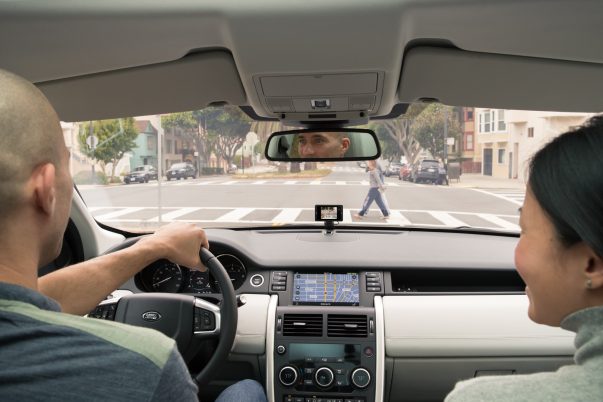 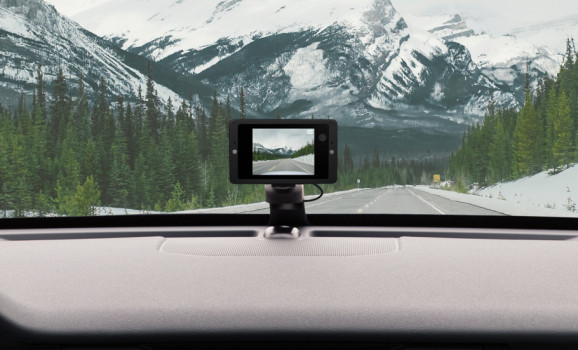 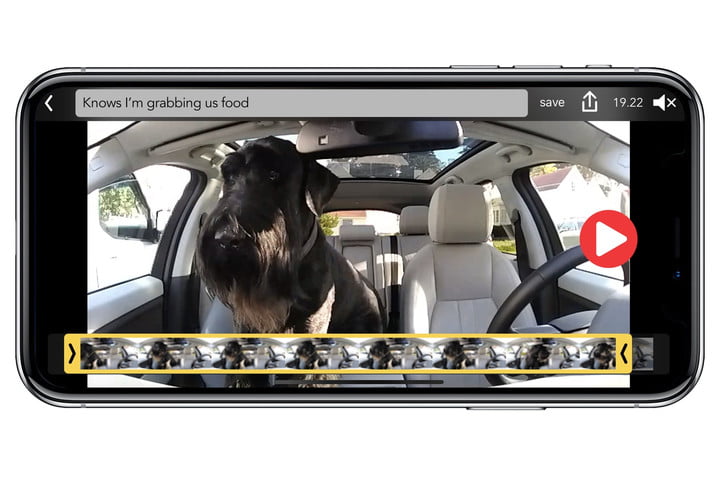 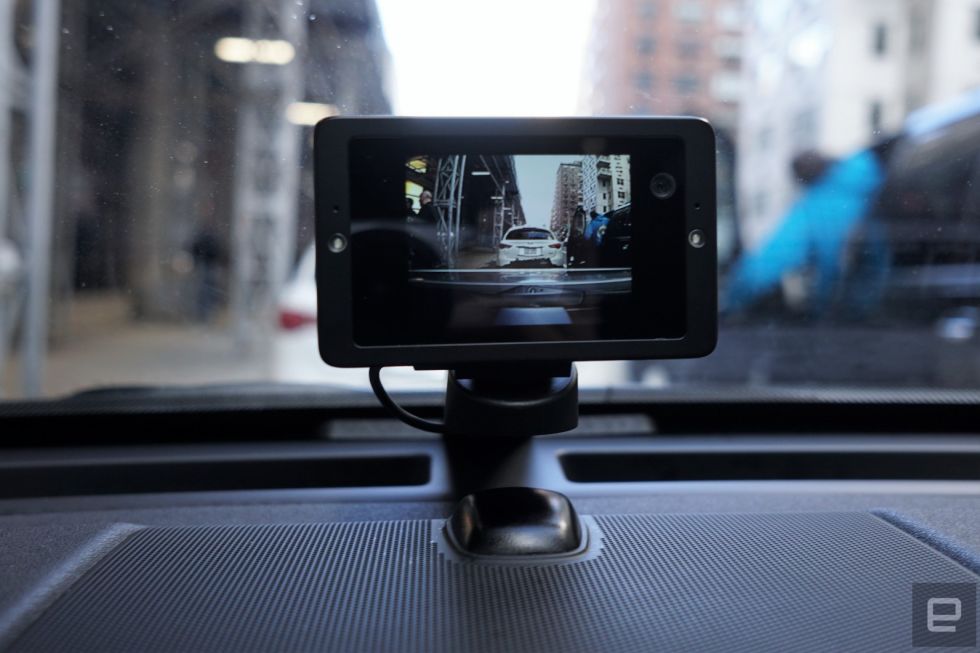 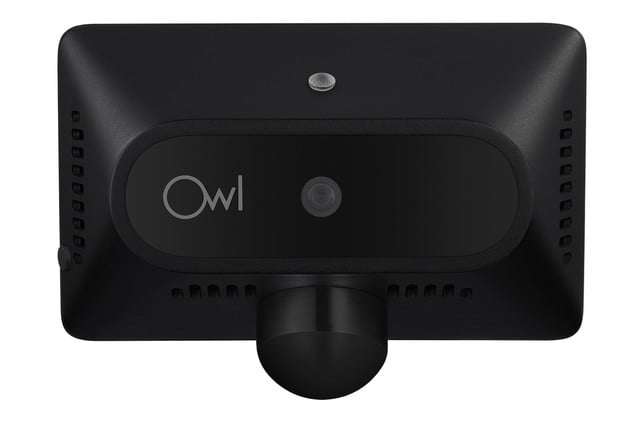