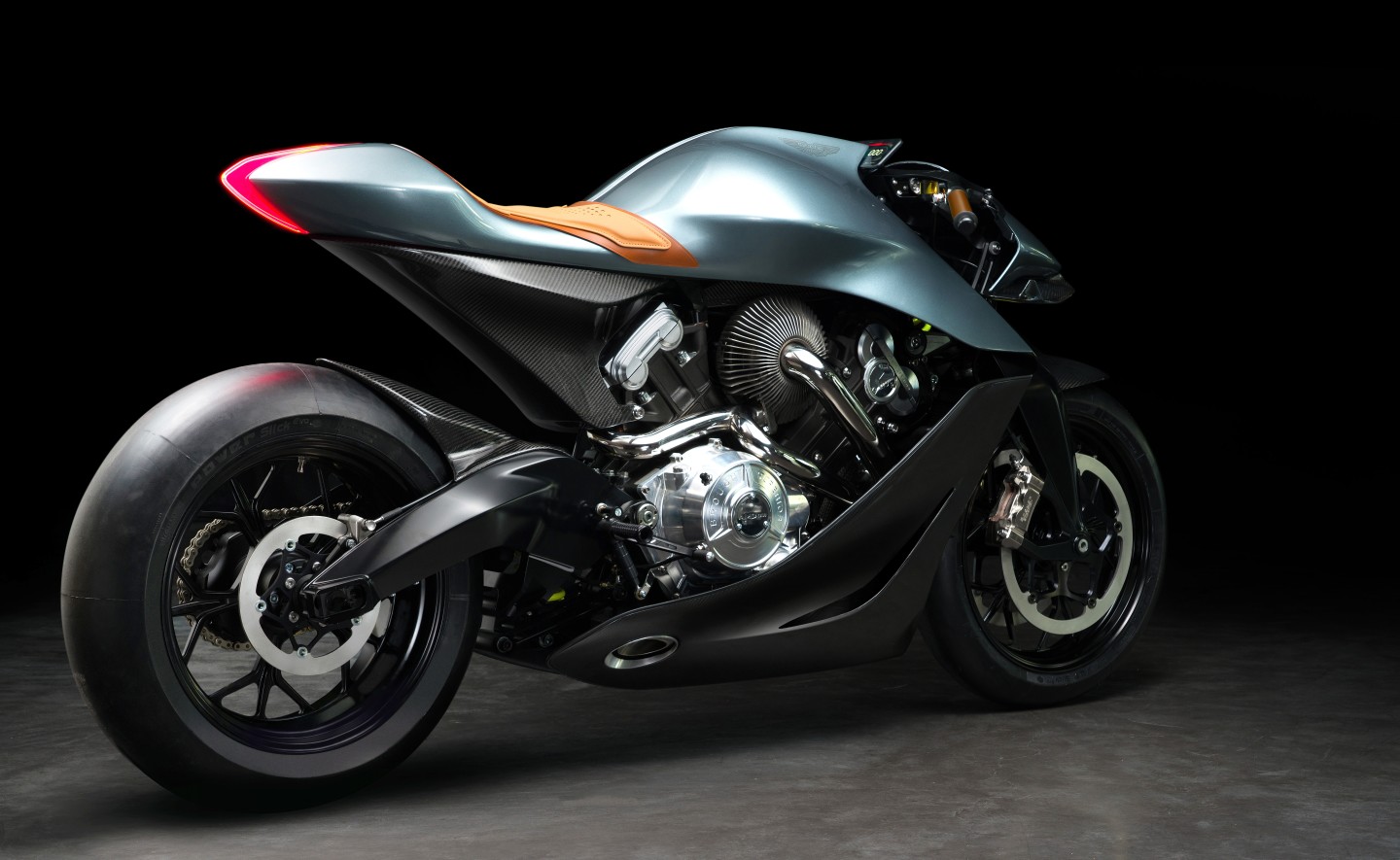 What the heck is going on? Aston Martin teamed up with Brough Superior to make a motorcycle? Harley Davidson is making e-bikes? Time to short some stocks. Read on for a bit more on this craziness.

While I don’t think Aston Martin should be in the motorcycle game, at least they built something pretty awesome. Harley Davidson on the other hand, not sure what they are smoking.

The Aston Martin AMB 001 is a beast and is mainly engineered by the infamous Brough Superior team. It is a track-only bike and there will only be 100 of them built. It starts off with a 998cc V-Twin motor built by Brough Superior, then it gets turbocharged for a full 180-horsepower.

On to the Harley Davidson e-bikes. I know that HD is having some trouble attracting younger riders to their loud motorcycles, but I think the teeter-totter has gone too far in the other direction. They say that companies should know their customers. I think HD is a bit lost at the moment. Loud bikes that don’t do anything particularly well to electric bicycles. Good luck fellas. 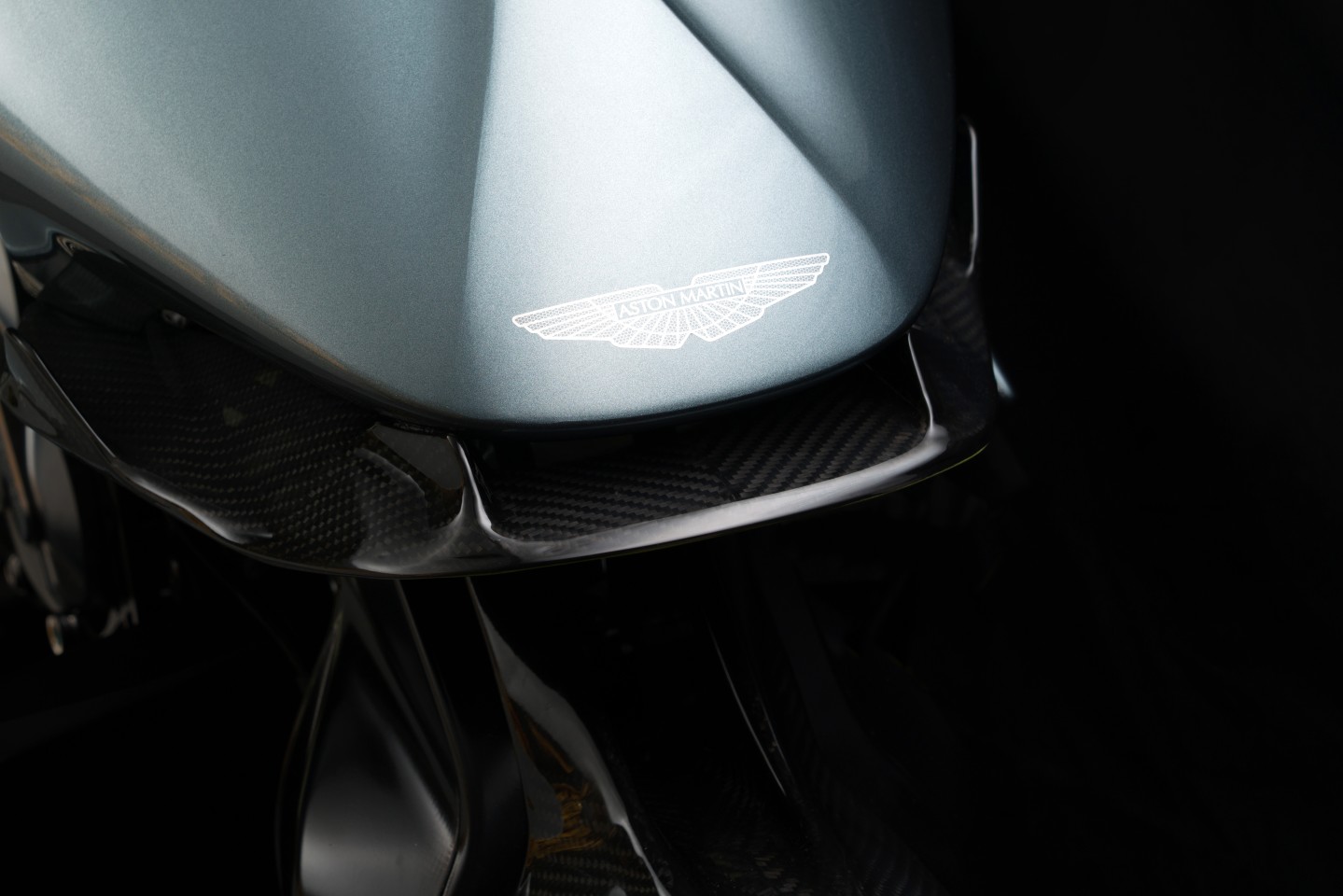 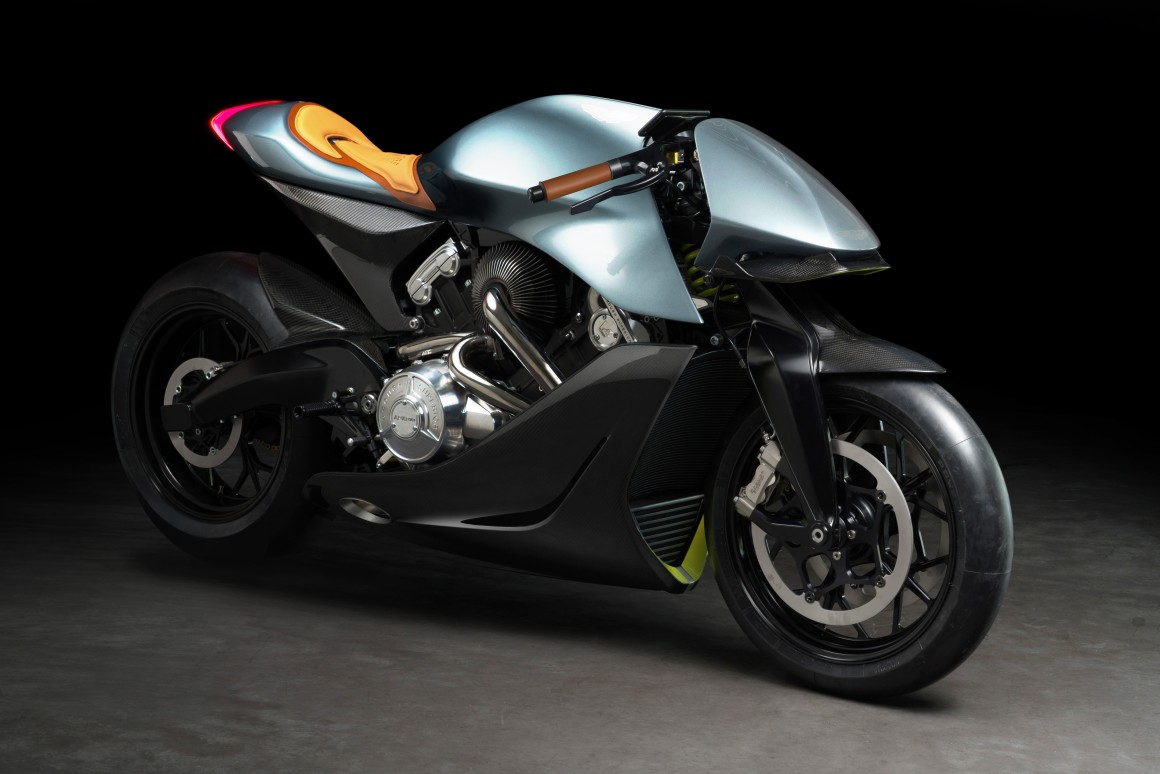 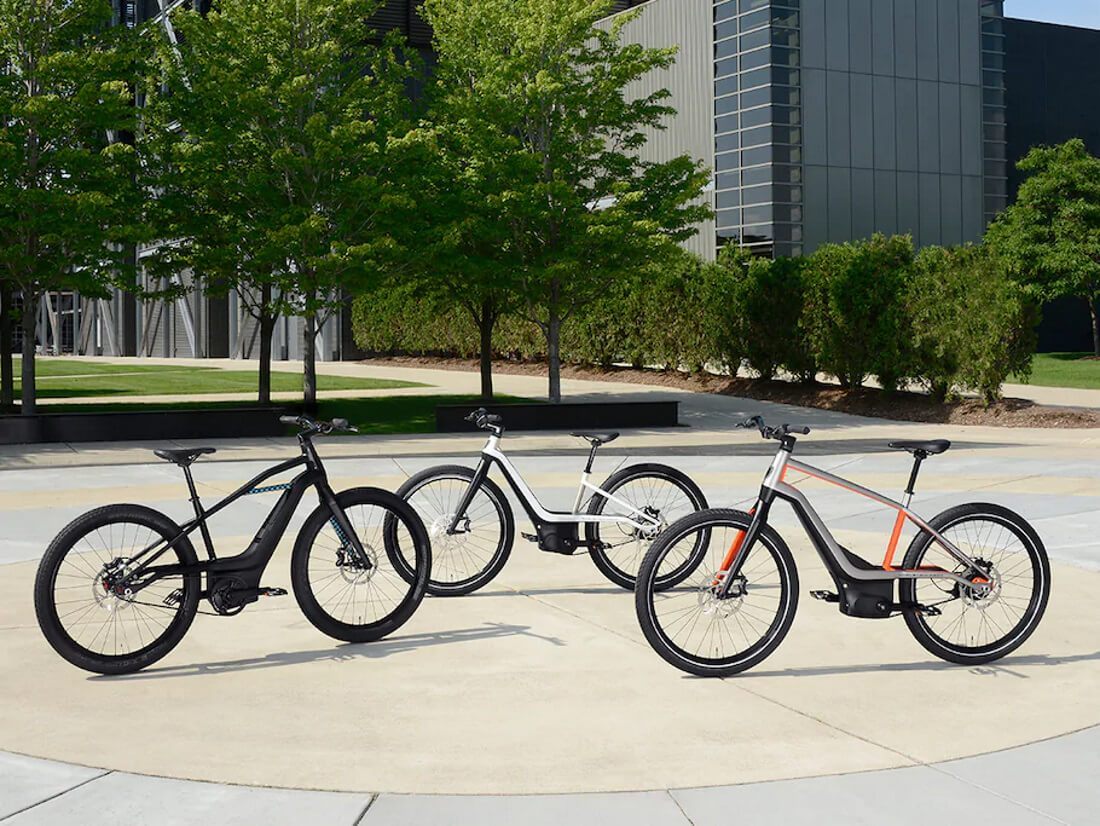