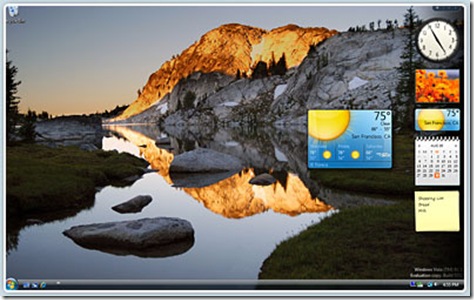 I am really tired of all the cheesy bandwagon, me-too playa haters of Microsoft’s Windows 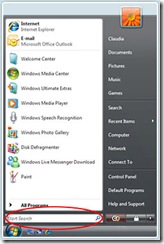 Vista. Most of the time its coming from the Linux geek’s, the Mac geek’s or the dewd-my-overclocked-486-runs-just-fine-under-2000ME geek’s… Sorry, as much as I like Mac it simply doesn’t run some of my business apps and games. Linux, doesn’t run my “grown-up” software and I haven’t missed using CLI since I retired my Amiga 4000. I am running Vista Ultimate on my Quad-Core HP Box with GeForce 8800GTS video card and got zero complaints. I like being able to have a Yosemite Falls video that I took last fall as my background. I like using Windows Defender – used it to remove crapware that came with my HP. I like the aesthetics of Aero and functionality of Media Center. I like seeing little mini screenshots pop up when I mouse-over the taskbar. I like the insta-search feature. Since day one Vista Ultimate been fast and stable. The complaints I hear 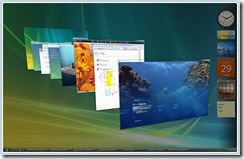 today are same ones that I heard when Windows replaced DOS –people don’t like change and they love to whine about it. People selectively forget being orphaned by Apple when they upgraded their OS, or not being able to find the right Linux driver for a particular piece of hardware. Is it because the expectations are so low for Mac and Linux that people let things slide? Are the expectations set high for Windows because they keep turning out quality OS that continues to power the vast majority of the worlds systems?

By the way, I do own a Mac, I have Linux running on my laptop, and obviously Vista… Enough said.