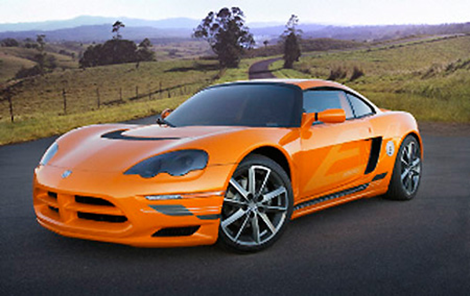 Chrysler showed off one of it’s new concept cars at the Detroit Auto Show, the Dodge Circuit EV.  As much as I want to get excited… a couple of things keep popping up in my head.  1)it is an American car (AKA quality sucks) and 2)it is from an American car company (AKA almost bankrupt… again).

If the car makes it into production, the claims are that it goes from zero-to-60 in less than 5 seconds and has a top speed of over 120mph… all on an electric motor.

See more pictures and video after the break. 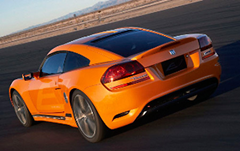 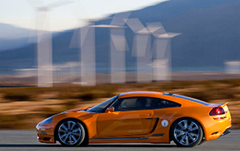