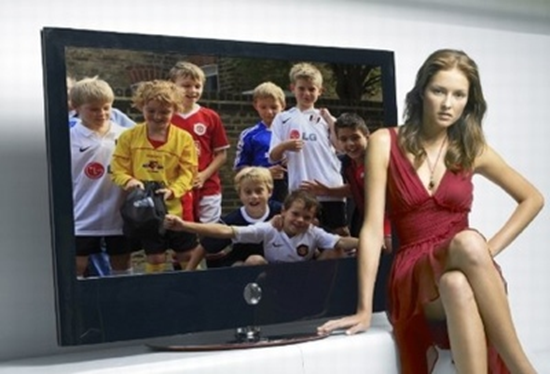 LG has released a couple more wireless LCD HDTVs that are known by the monikers 55LH95 and 55LH93. Both models will boast the company’s latest ultrathin LED-backlit sets, measuring a mere 2.48cm thin while cramming in a grand total of 3,360 LEDs that is typically more than six times that of most edge-lit LED TVs. Other features include a 5,000,000:1 dynamic contrast ratio, a 240Hz refresh rate and a wireless feature which allows various devices such as DVD players and game consoles connected to the local network to transmit information wirelessly without the need for an HDMI cable. No idea on pricing, but we could possibly be looking at something that costs more than $5,000 a pop when available.