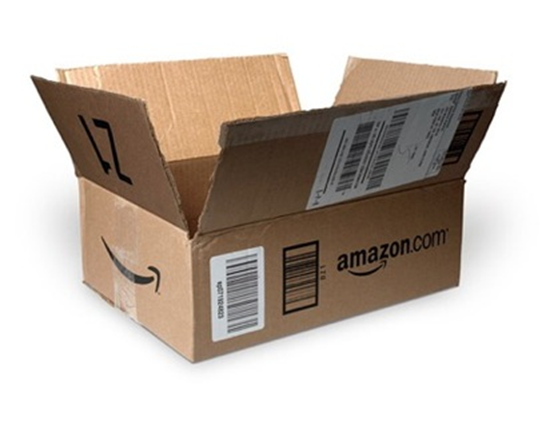 One of the only reasons I will shop in a retail store, versus online, is if I need something rather quickly.  I can almost always find items for less online (and often avoid California's ridiculous 9.75% sales tax) and if I'm not in a rush life is good.

Chicago, Indianapolis, and Phoenix are the next batch of cities to get this service.