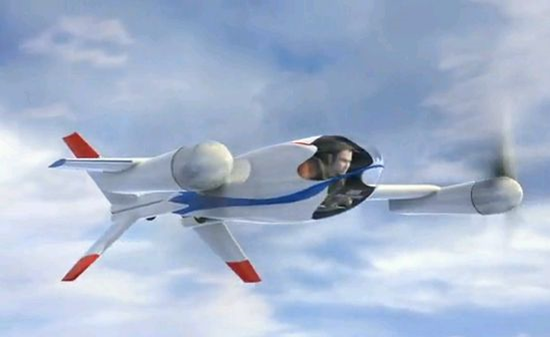 "Is it possible for a one-person electric plane to take off vertically and fly 300 mph? NASA says yes, and shows us how it’s done with Puffin, a single-passenger aircraft that’s 10 times quieter than the most hushed helicopters. The design, accomplishing the same goal as a jetpack with a cockpit, could be the closest man has ever come to flying like a bird.

Using today’s technology, Puffin can cruise for 50 miles, but aerospace engineers at NASA say that range could triple by 2017. Take a look at the video, where the craft gracefully lifts off, cruises with its pilot in a prone position similar to a hang glider, and then slowly backs into a soft landing.

If this isn’t a bunch of hooey, call us amazed. Let’s wait until we see it flying before we get too excited." 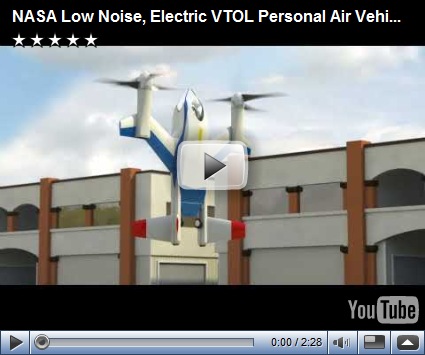