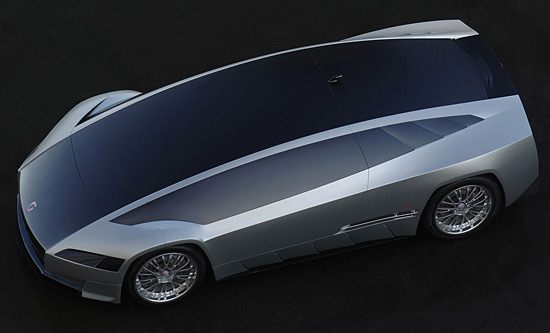 Italdesign Giugiaro released full details of their concept car the Quaranta, just days before it will be unveiled at the Geneva motor show. The amazing part about the car, aside from the supercar looks, is the fact that it uses a mid-mounted hybrid powertrain from Toyota. Combining the 3.3L V6 and Toyota hybrid technology makes 268 horsepower and 0-62mph times around 4 seconds. The car will go over 620 miles per tank, and the fuel tanks (there are two) are integrated into the frame. The roof of the car is covered in solar panels for charging the battery. The car will be able to switch between two or four-wheel-drive all while adjusting ride height up to 9.17 inches. Lastly the car has an unusual 3 passenger layout with driver riding dead center. Read on for tons of details and pictures. 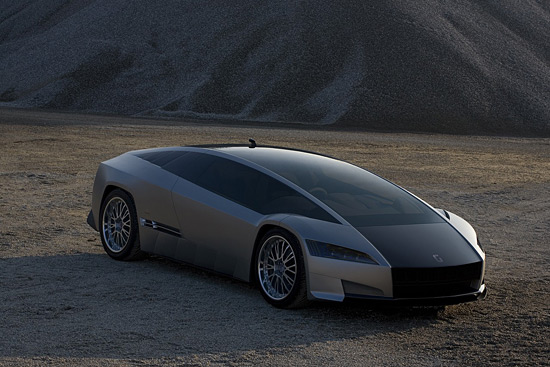 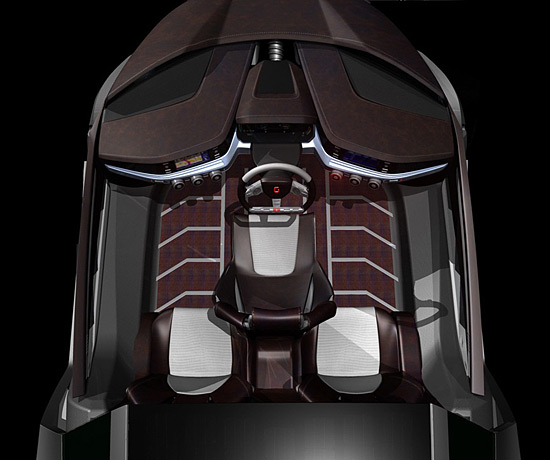 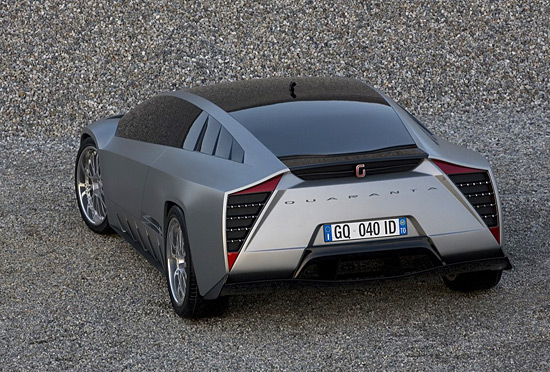 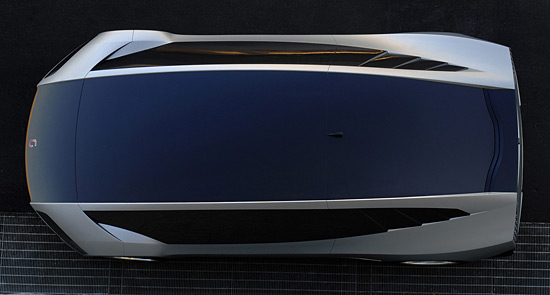