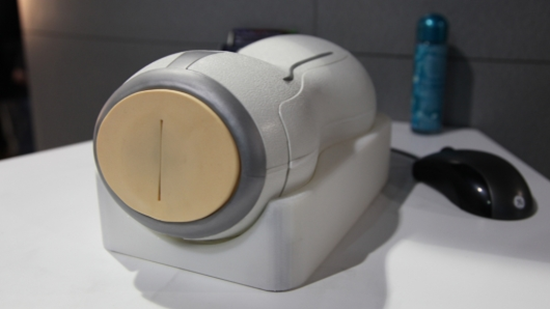 Personal sex gadgets for women have been around for more a long time and they have evolved and improved over the years.  And for some reason, women's sex devices (toys?) have become pretty much accepted and are no longer looked down upon.  However, men's sex devices have been treated as a major joke.  The joke is usually a hideous blow-up doll or something similar.  Don't get me wrong, when I think of a mans sex toy I giggle and wonder who the hell uses these things.

Watch the video after the break to be disgusted amazed (might not be safe for work). 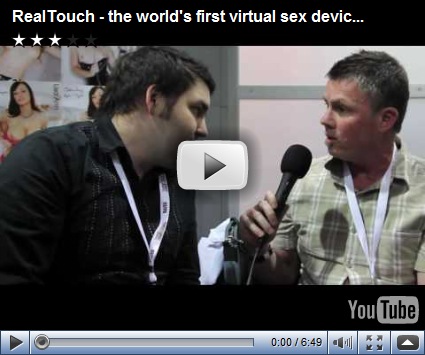