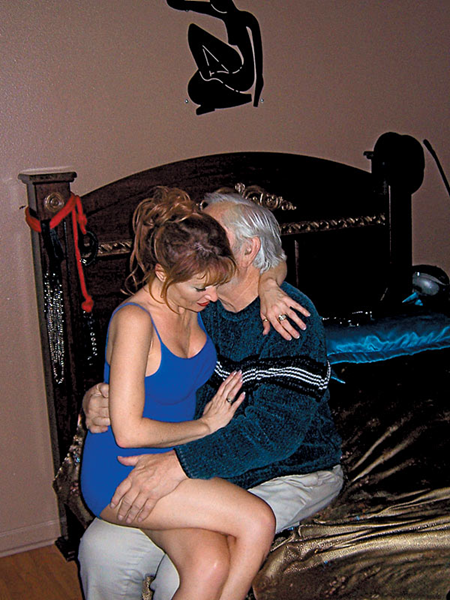 Looks like biotechnology scientists have finally done the impossible, they discovered a compound that functions like a female version of Viagra.

The chemical compound is Flibanserin, this female aphrodisiac was originally supposed to be an antidepressant mediccine.  After 24 weeks of pill usage women found themselves a whole lot hornier than when starting testing and enjoyed "an increase in satisfactory sexual encounters."

Not out for release yet, but scientists are saying the stuff shows promise.  How does it work?  It alters serotonin levels in that most important sex organ of all, the brain.