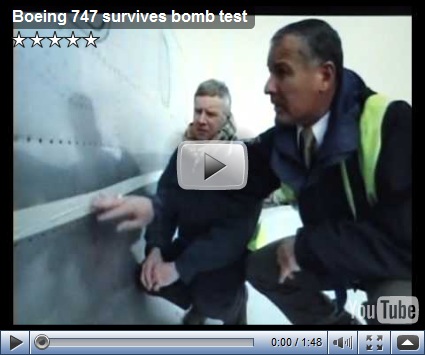 Not to be a spoiler for the video… the title already did that, but the plane would have fared pretty well, hard to say how the passengers would have done.