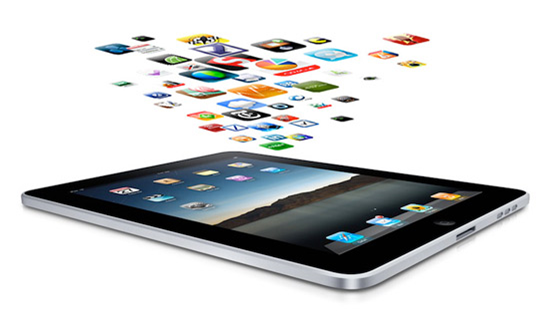 Every time I hear Steve Jobs describing the iPad as "revolutionary" or "magical" I chuckle a bit.  Don't get me wrong, I am a convert, I carry my iPad with me everywhere I go.  But it is still a tad funny.