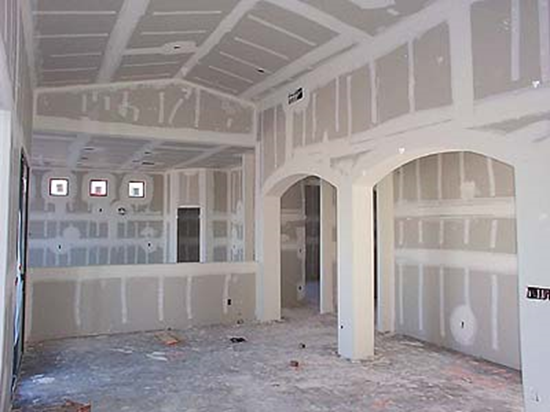 It looks like the two companies involved in the class-action lawsuit about the defective Chinese drywall in Homestead, Florida homes are offering $6 million to settle the case.

South Kendall Construction and Palm Isles Holdings, will pay $4 million while Keys Gate Realty will pay $2.6 million to homeowners (assuming the offer is approved by the court).

Melissa and Jason Harrell, who purchased a home in a Homestead neighborhood built by South Kendall Construction in 2008, sued last year in Miami-Dade Circuit Court after discovering that imported drywall was the source of the sulfur smell in their home.  Apparently the Chinese drywall off-gassing caused their appliances (and electronic gadgets) to fail repeatedly. The Harrell’s court case was granted class-action status last month.

“The settlements are fair and reasonable,” said the Harrells’ attorney, Victor Diaz. However the proposed settlement doesn’t seem to fully cover total costs. “They do not fully compensate the plaintiffs for their injuries.” 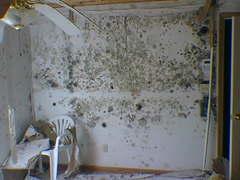 Victor Diaz will also be pursuing suits against Banner Supply, which provided the drywall used in the Harrells’ home, drywall manufacturer Knauf Plasterboard Tianjin, importer La Suprema and exporter Rothchilt International.   Previously, a Miami-Dade jury found these parties liable for $2.5 million in damages in a similar case in Coconut Grove.

Thursday, notices to the 152 affected families (from Augusta Greens, Palm Isles, and Arbor Park neihborhoods) will be mailed regarding the class-action suit.

When, and if, the Harrells’ case settles it will be the second settlement reached over Chinese drywall. The first case which ended last week involved drywall 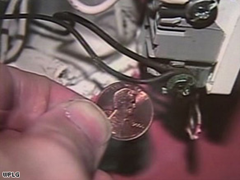 “This settlement proves that KPT is willing to stand by its product, work broadly with those impacted by its drywall and settle on reasonable repairs,” KPT attorney Steve Glickstein said.  (Seems to me that they just want to avoid a jury, which is probably a smart decision)

“I hope other defendants will realize it’s much better to settle than to go in front of a jury,” he said. “As the first jury verdict revealed, the facts really anger people.”