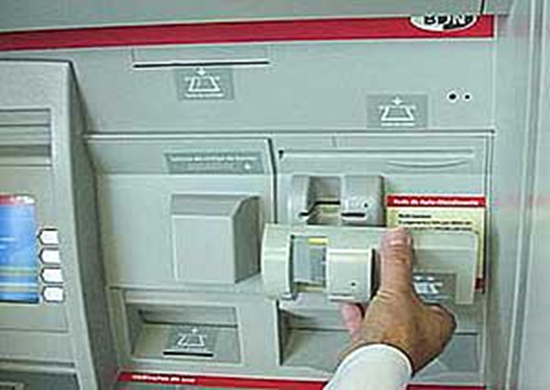 An ATM skimming device is used by crooks to steal a person's bank card information and pin number when a victim uses a targeted ATM. There are usually two pieces to the thief's equipment. One involves the skimming device itself, which can be very hard to spot. The ATM skimming device is usually designed to look like it belongs on the machine and is fitted over the actual card reader slot. While some skimmers are much bulkier than the real card reader, others are extremely slim and barely noticeable. Some people will jiggle a card slot reader to see if it is loose or comes off before using an ATM.

Once you enter your ATM card into one of these skimmers, it will capture your card's information, which will allow a thief to create a fake card with your information on it.

The second part of the ATM skimming equipment is a device or camera to capture a victim's pin number. A strategically placed camera is the most commonly used device.

Tiny cameras can be hidden almost anywhere on the ATM machine and are very hard to spot. The most common location for a camera is affixed to the inside of the top of the machine so that it is looking down onto the keypad. In this manner, the camera can capture images of the victims' pin numbers as they punch them in. However, a camera can be located almost anywhere on the machine where it will have a good view of the keypad. 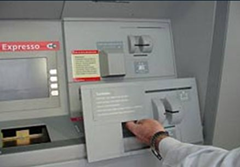 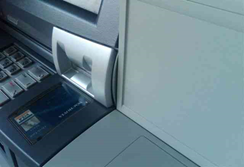 Although this guide is originally from a bank in Australia, the pictures of different skimmers and pin number capturing devices apply to American ATM machines as well.

About the author: James Mowery is a computer geek that writes about technology and related topics. To read more blog posts by him, go to laptop computers.