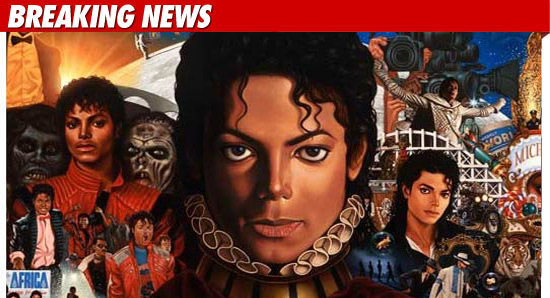 Not technically a gadget, but you will most likely be downloading the new Michael Jackson album, that has just leaked on the net, on your iPhone or Android widget.  Either way this story is amazing because of the legend that MJ is/was.  The Michael Jackson album leaked a full week ahead of it's official release date (December 14th).

The new Michael Jackson tracks are now up on several file sharing websites. (Did Sony Music authorize it?  Or is this a clear case of piracy?)