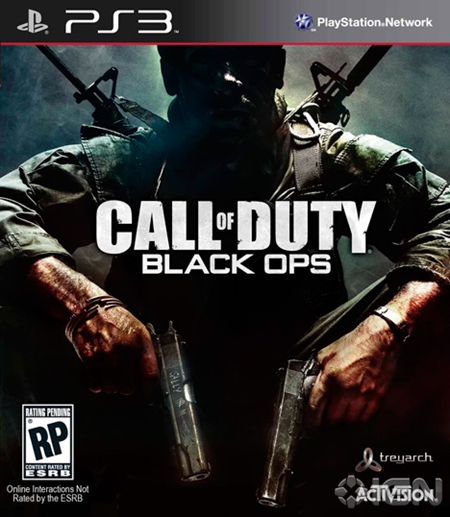 I have noticed that connecting to online games of Call of Duty: Black Ops on my PlayStation 3 have been painful.  Every patch seemed to make it worse.  Long story short the PS3 connection issues may finally be fixed as Treyarch has released a hotfix to address connectivity issues.