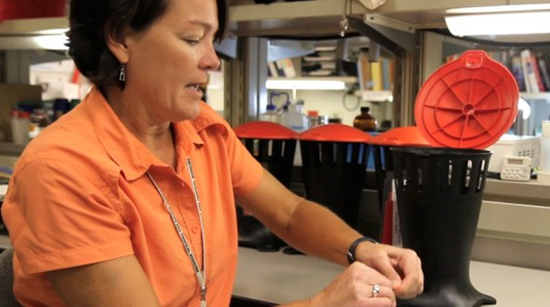 Malaria and Dengue Fever are two of the most serious mosquito diseases in the world.  Researchers from Tulane University are working to curb the spread of mosquito spread disease.  The mosquito traps attract and kill egg bearing females.  The money for the project came from a $4.6 million dollar grant from the Bill & Melinda Gates Foundation.  The first 10,000 traps are going to be distributed in Peru's Iquitos region which is known for its dengue fever.

The mosquito traps are filled with a gallon of water that has an attractant and a pesticide.  The attractant draws the female mosquito’s in for egg laying, and the pesticide kills the eggs once they are laid. 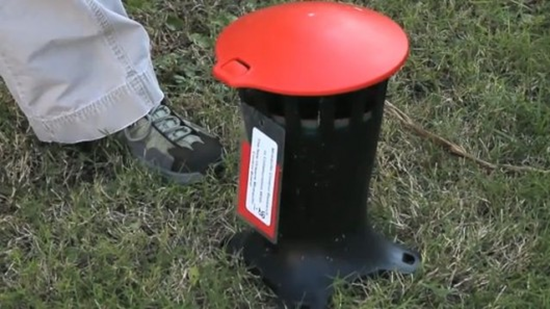 "If we can lure that mosquito in and kill her before she has that next blood meal, then we can stop that transmission," said Tulane's Dr. Dawn Wesson. "If you do that enough times, you can actually stop the transmission of dengue or any other mosquito-borne pathogen. It's a novel approach to not only mosquito control, but also disease control."