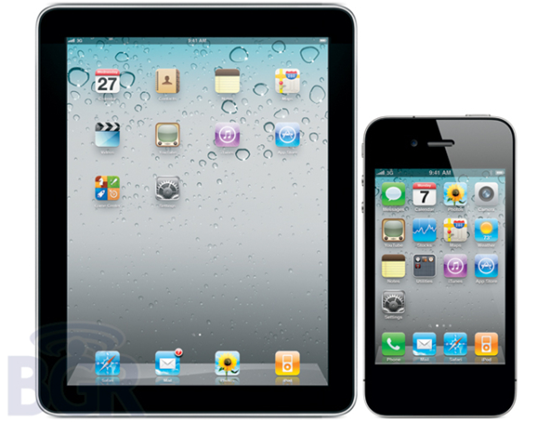 Will we be using the familiar home button on iPad's and iPhone's going forward?  For some reason I hope not, but apple is forever innovating so I wouldn't be surprised if this rumor is real.

This rumor is courtesy of the Boy Genius Report, which got tipped off that the iPad 2, expected to be released near April, will lose the home button in favor of multitouch gestures that are already being incorporated into Apple’s upcoming iOS 4.3 update.