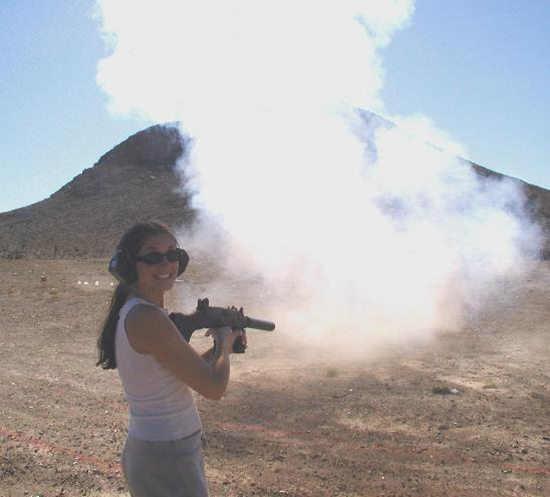 Two things I like combined in one?  Guns and explosions!  I think this qualifies as a Reese's peanut butter and chocolate moment.

The folks at Tannerite have come up with Binary Exploding Targets.  Granted this isn't exactly a new thing, but it is still pretty awesome.  And the best part, they are somehow legal in all 50 states (yes even California).  Get them while you can here.

"Our KICK-ASS invention is specifically designed to be safe. Tannerite will not cause a fire, can not be initiated by any method other than a center fire rifle,  and we hold a valid patent on Binary Exploding Targets."

Video of the exploding target in action after the break.