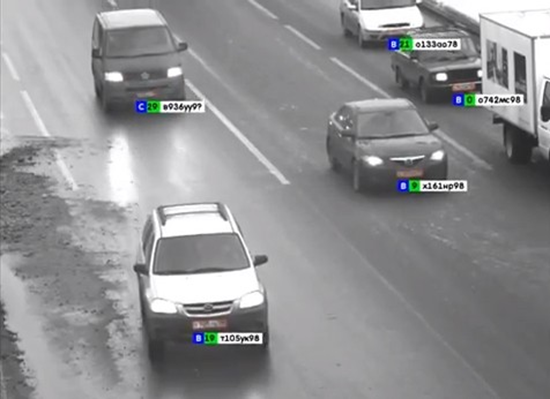 In an effort to generate revenue, increase our governments surveillance, and reduce speeding cities and states around the world are starting to use Simicon's Cordon multi-target photo-radar system.

The Cordon multi-target photo radar system is fully scary.  It can simultaneously identify and follow up to 32 vehicles across four lanes of traffic.  The Cordon system quickly creates two images per vehicle, one from a wide-angle view and one zoomed in on the license plate.  The system also monitors vehicle speed and can be synchronized with other databases for more government snooping.

The system is fairly compact so it can be hidden on light poles, traffic signals, etc,  Expect to see the Simicon Cordon Systems in use in North America by 2012.  Watch the video after the break "“ cars tagged with green dots are below the speed limit, yellow dots are obeying the speed limit, and red are speeding.  I feel sick to my stomach knowing that this is where things are going in the US.