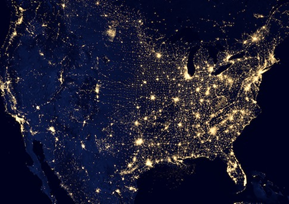 Almost one year ago (April 16, 2013) a sophisticated attack took place on PGE’s Metcalf power substation in San Jose, California.  First, the attackers broke in to an underground telecommunication vault and cut six AT&T fiber optic lines.  Next, at 2 a.m the attackers shot over 100 rounds of ammunition (all recovered without fingerprints) at power equipment including 17 transformers and 6 circuit breakers.  The total cost in damage was $15.4 million and took about one month to repair.

After the incident took place power was quickly routed through other PG&E plants.  The general population was pretty much uninformed of this power grid attack.  Read on,

While the FBI says there is no evidence that terrorists were involved, Jon Wellinghoff, former chairman of the Federal Energy Regulatory Commission, said the attack was “very well planned and well executed by very highly trained individuals,” a conclusion shared by a former top PG&E official. Wellinghoff added that “a coordinated attack could put this country in a world of hurt for a long time.” 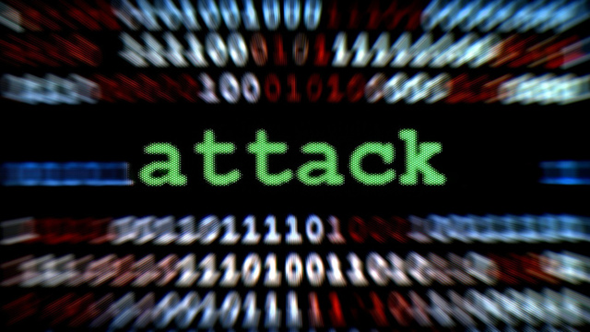 During a congressional committee hearing in December, Rep. Henry Waxman, D-Los Angeles, said the incident makes it “clear that the electric grid is not adequately protected.”