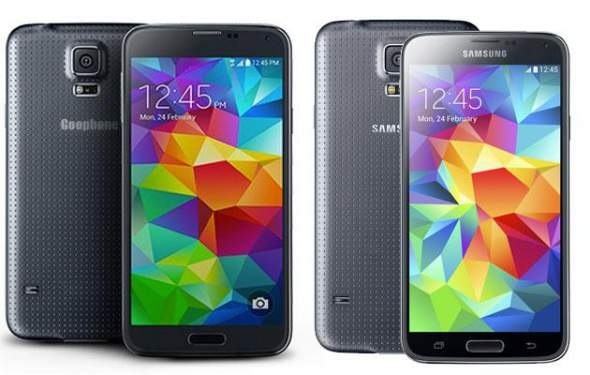 If you believe in Karma you will like this one.  Samsung, who many believe copied plenty from Apple when getting into the Smartphone game has someone copying their Galaxy S5.  This one is funny on a few levels, the copycat phone, Goophone S5, looks almost exactly like the S5, has very similar specs, and even has "S5" in the name.