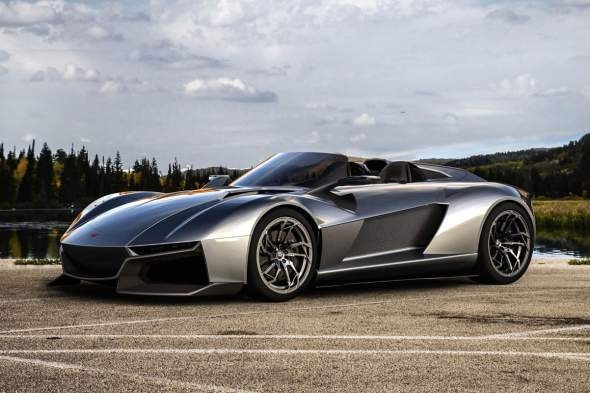 The Rezvani Beast is being built in California and is built to get back to basics according to Fardees Rezvani, the designer.  The car is built on the Ariel Atom platform, but with a skin and more.  So they basically started off with a go-kart-like car add a 3D printed carbon fiber body.  In other words you get Ariel Atom performance without looking like a go-kart.  Don't get me wrong the Ariel Atom is beautiful!

The Rezvani Beast weighs just 200 pounds more than the Atom and even has the option for a windshield.  Ha.  The engine is an upgraded version of the Atom's 4-cylinder with both a supercharger and turbocharger which makes 500 hp.  This high power to weight formula makes the Beast go from zero to sixty in just 2.7 seconds.  The best part is that it is only $120,000, seriously that isn't bad for a car this quick.  More pictures and video after the break.  And, yes.. yes I want one. 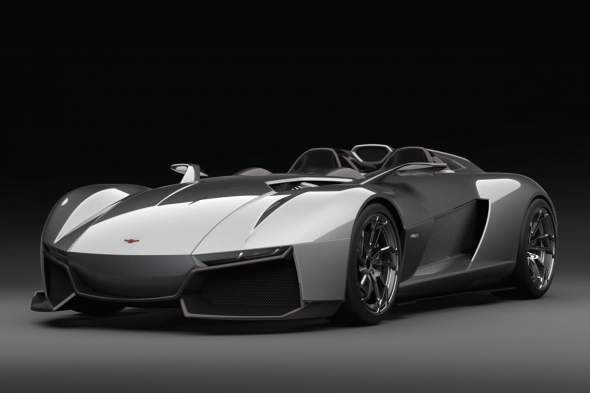 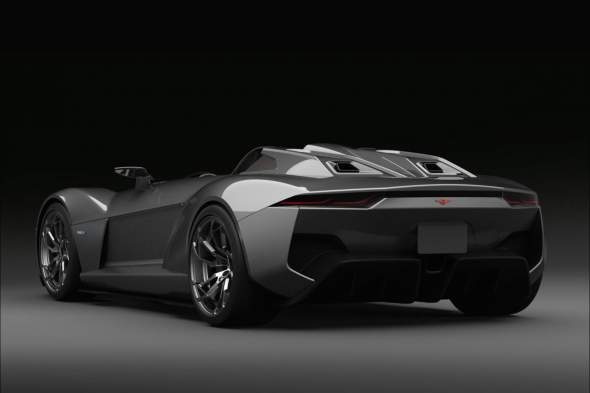 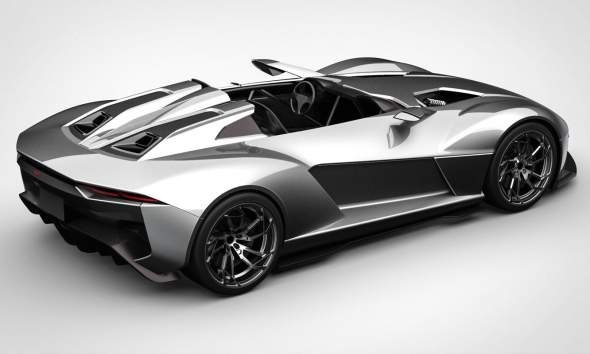