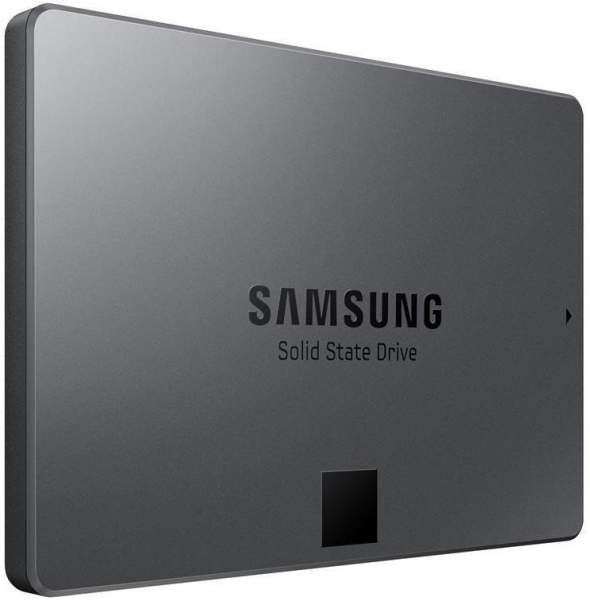 I have owned/used more SSD's than one should.  I was one of the hopeful early adopters paying the expensive price for the first generation SSD's.  Things have evolved quite a bit and the SSD technology is more mature than ever.  Read on for my MZ-7TE250BW Samsung 840 EVO review.

Usually the last thing on my mind, when it comes to a SSD, is the software.  I am all about the hardware, the specs, the boot time, the read/write times, etc,  The software that comes with the Samsung EVO SSD is pretty damn good and saved me a bunch of headaches.  I was trying to replace an existing record player style hard drive and was struggling more than usual to do an accurate data clone.  The normal drive cloning tools weren't working, so I decided to try Samsung's version for cloning (looks like Acronis) and it worked great.  After everything was situated I also ran the Samsung Drive Magician software for "optimization" and sped up my boot time by another 5 seconds.    Also, the Drive Magician software provides some pretty cool statistics and tuning options, it is worth installing.  On to the hardware. 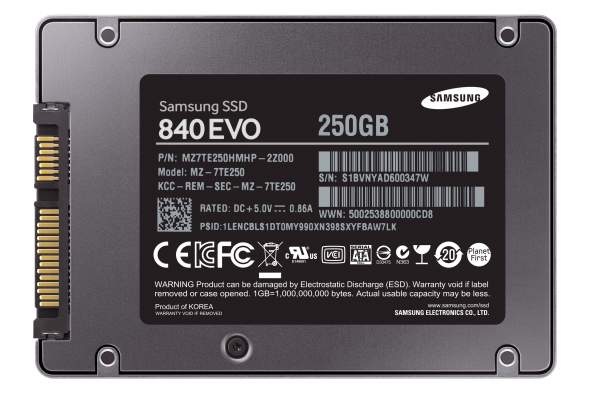 The MZ-7TE250BW Samsung EVO SSD comes with some cool bits in addition to the obvious.  You get the RAPID mode which really speeds up caching times by using idle DRAM.  This additional memory buffer speeds up system performance over time by pre-loading items you use frequently.  Everything on the 840 EVO is hardware encrypted (SED), no need to run any software for that benefit. 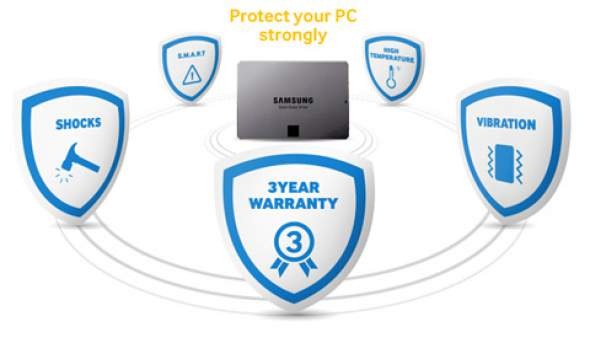 In the old'n days it used to be about adding memory to your computer to get some quick speed gains.  While memory is still very important, going from a spinning platter drive to an SSD will provide a nice speed bump.  Not to mention your computer will run cooler and more efficient.  The upgrade isn't that tough either, head over to youtube if you get stuck and go for it.