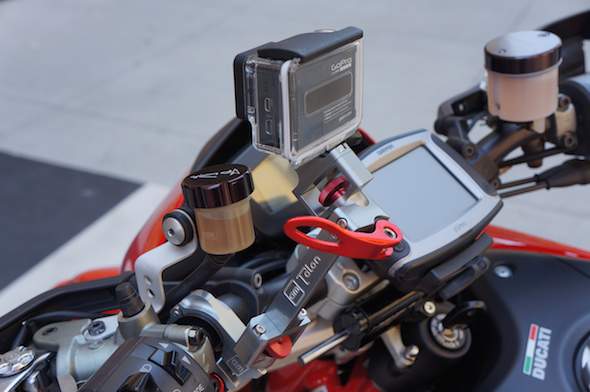 Albeit rare to find high quality products these days, it sure is nice when we do. The Talon GoPro Mount is a prime example of an over-engineered piece of hardware (fyi… that is a good thing). And sure, it is another GoPro mount in an already very crowded arena. Just like the Apple iPhone or the Tesla Model S entered mature and crowded spaces, there is always room for quality products that improve the mundane.

So what makes the Aqua Minor Talon GoPro Mount so special? Start off with the fact that it is designed and assembled in the US, again a rare thing these days. The Talon is a thing of beauty. The red and grey aircraft grade anodized aluminum look and feel spectacular. The components are top notch, you can tell it is built to stand the test of time. It is also apparently a conversation piece. I have had more people stop at my desk to have a look at this high-end GoPro mount than I would have expected.

There are two models available, the Talon Standard ($50) and the Talon Extend ($90). Both are currently living on Kickstarter.

So, how does the Talon GoPro Mount perform? I would go so far as to say it performs perfectly, with just a few exceptions. Read on for details. 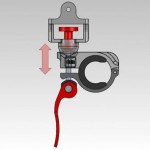 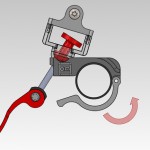 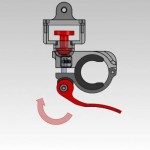 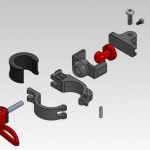 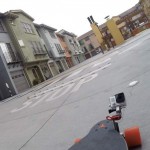 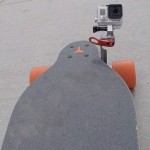 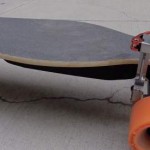 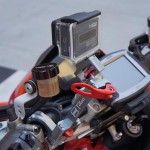 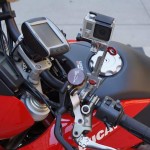 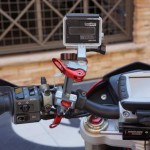 What I don’t like about the Talon GoPro Mount

Would I buy the Talon GoPro Mount?

Yes! I continue to be impressed by the quality of the manufacturing and materials. My only bummer is that I can’t mount it on everything!  While I prefer the Talon Mount I would like some form of a clamp like the GoPro Jaws Flex Clamp has. If you have a motorcycle, bike, or anything with a pipe style bit to mount the Talon on I would highly recommend taking your wallet out of the pocket.