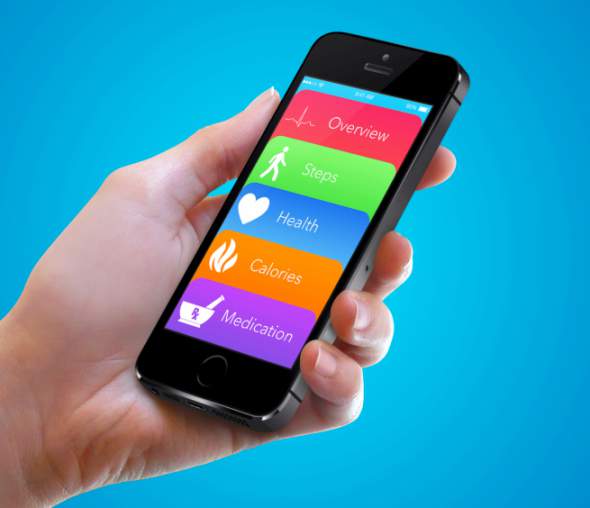 Ahh, the excitement of a major new iOS update. It is almost like getting a new phone without having to spend any money. This release, of iOS 8, has some pretty major changes and some awesome hidden new features.  Read on for details of some of the ones we think are coolest.

Battery Usage – Ever wonder which apps are battery hogs? Wonder no more. Apple has added a Battery Usage meter that shows what apps are using what percentage of your battery. A simple and easy to use interface. 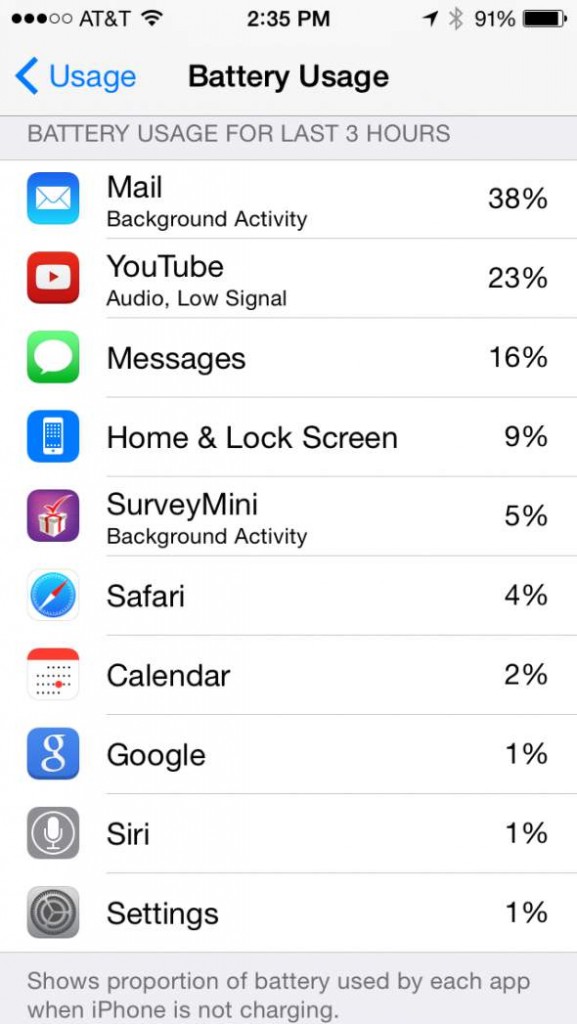 Send Last Location – This cool feature is especially handy if you are they type of person who often lets your battery run low and occasionally misplaces your iPhone. The Find My iPhone feature is awesome but it only used to work if your phone had power. In other words if your phone dies you can’t use Find My iPhone to locate it. Now you can find your phone even if it has a dead battery… if you turn on the Send Last Location feature which will automatically sends the last known location when the battery gets low. 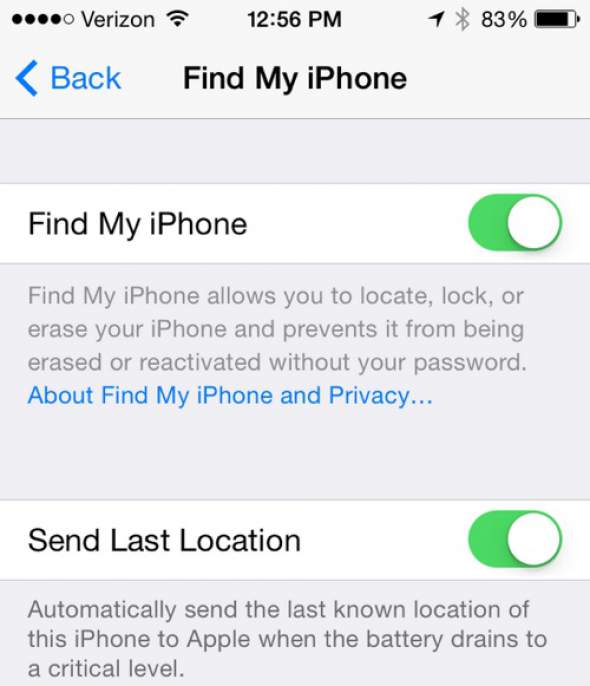 Safari – Request Desktop Site – If you have ever been on a gimped mobile version of a website but needed the full functionality of the desktop version of a site, iOS 8 now lets this happen. 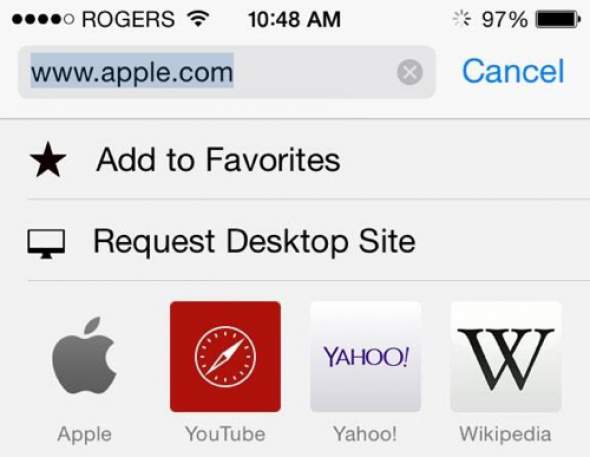 Notify Me (when there’s a reply) – No need to check your iPhone over-and-over looking for that important email reply. Simply hit the flag icon when viewing a message and tap “notify me”. This will pop-up a notification when you get a reply to this email thread. 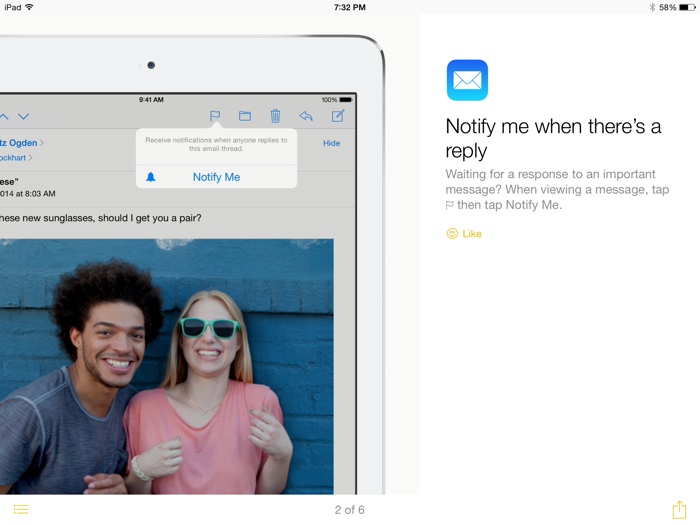 Time-lapse Photography – Creating a time-lapse video has never been easier. There is now a Time-Laps option on the camera app that not only takes the photos but stitches them together into a single video. Clever stuff. (also check out the manual exposure controls, self-time mode, and the ability to recover deleted photos) 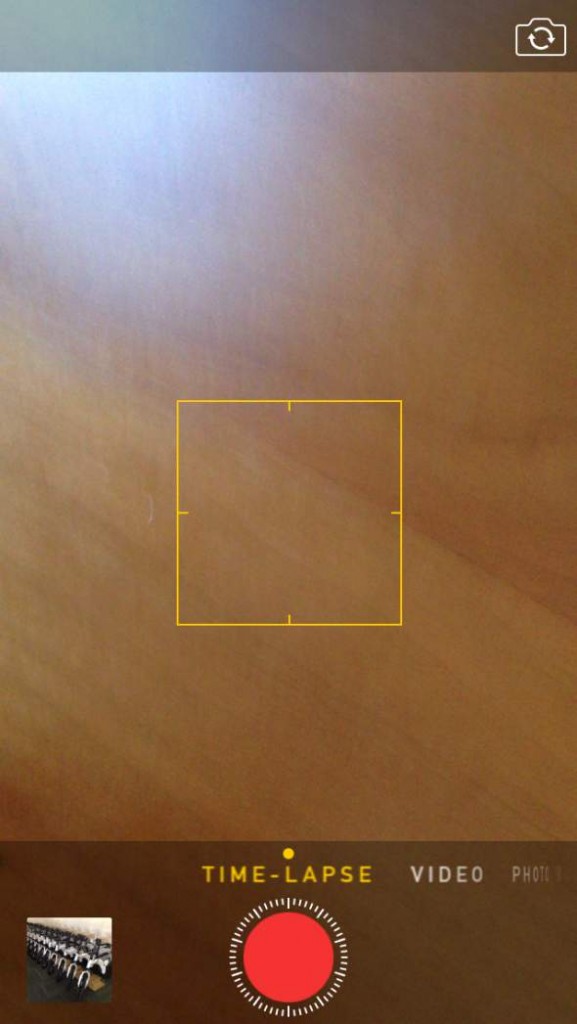