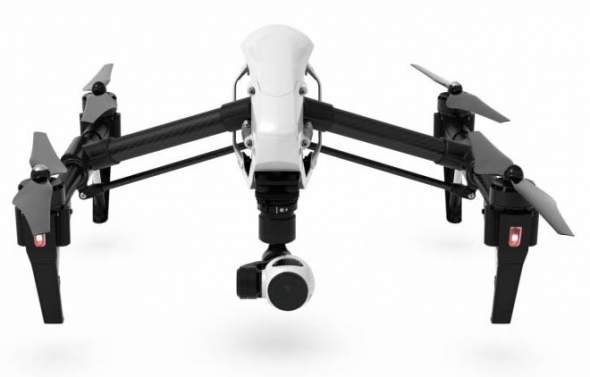 There are plenty of quadcopters on the market, most of which are cheap toys. DJI doesn’t make anything that is cheap and currently they are the Apple of the Quadcopter video segment. DJI has just stepped up their game with the DJI Inspire 1 which includes some new impressive technology and even a high-end 4K camera.  Time to sell the Phantom 2 Vison+. Read on for details and amazing video of the DJI Inspire 1. 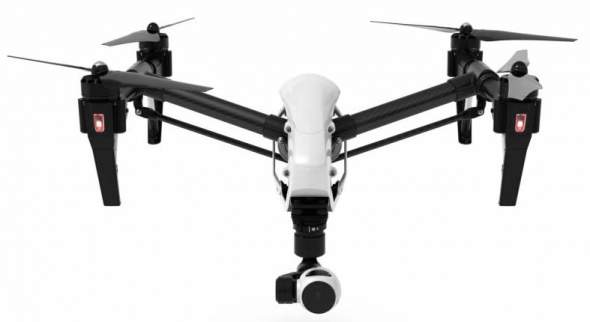 DJI is calling the Inspire 1 the world’s first flying 4K camera. As I mentioned earlier the price is pretty steep at $1,999.

The Inspire 1 has carbon fiber landing gear that raise out of the cameras way during take-off and automatically lower when landing. This give the camera a 94-degree field of view for its stunning camera which shoots 4K at 30fps and 1080p at 60fps. Another nice feature upgrade is that this brushless gimbal also rotates 360-degrees and can even tilt a full 125-degrees. The gimbal and camera system are also removable for safe transport and future upgradeability. 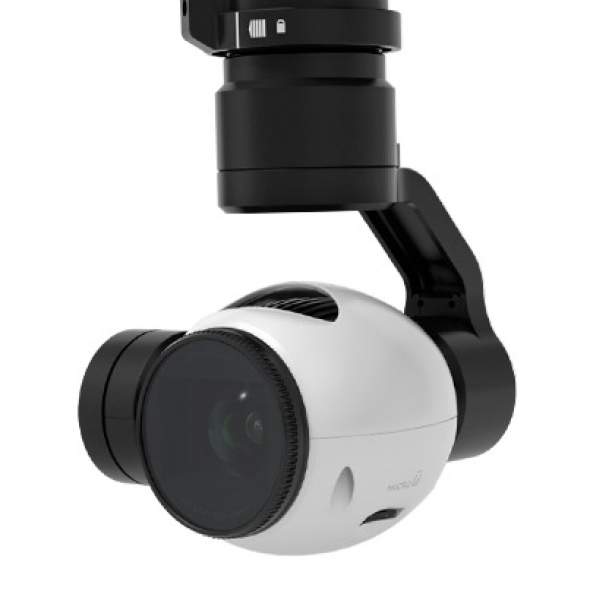 With the DJI Phantom 2 Vision+, which is a great platform by the way, it can be challenging to fly the quadcopter and make sure the camera is getting the “shot”. Well add a bit more money to the already expensive Inspire 1 and an you can add another controller and display for a second operator to control the camera while you fly the quadcopter. 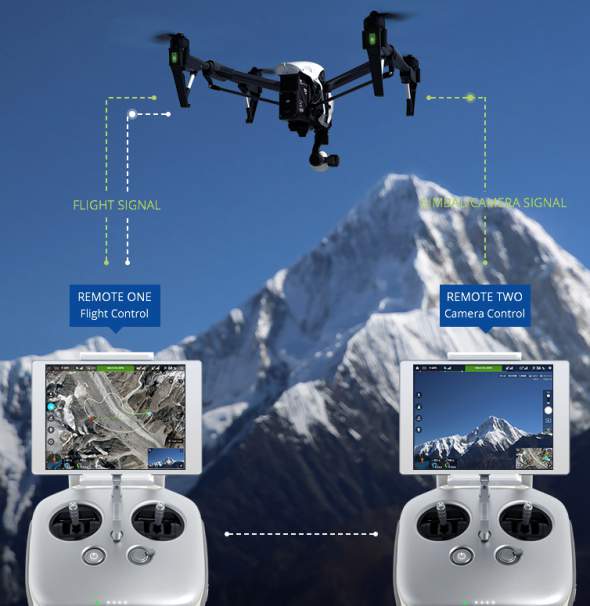 If you have ever tried flying your Phantom indoors you know it isn’t very easy as the copter floats aimlessly without a GPS lock. This is not longer an issue with the new Inspire 1 as it has “Optical Flow” technology which provides for accurate position holding (and altitude) without GPS.

The new remote control has dedicated controls for photo, video, and gimbal control. There is now a rechargeable battery instead of the standard AA batteries and even an HDMI and USB port for connecting to mobile devices or compatible screens.

The DJI Inspire 1 is pretty close to perfect. The only things I would like to add (today) are the following;