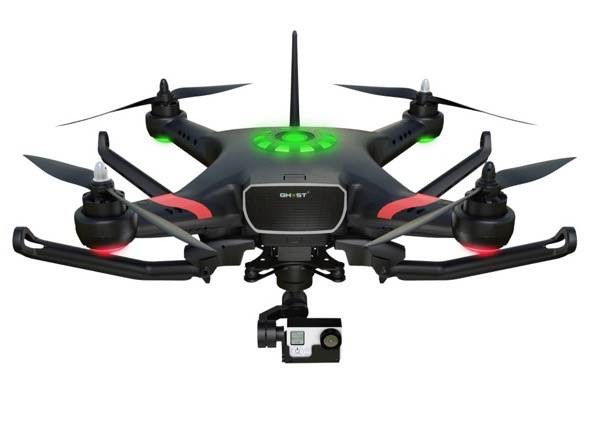 Sure you could spend $3,000 on a DJI Inspire 1 which is a great quadcopter minus a few flaws. Read more the DJI Inspire 1 here. Or, you could buy what appears to be a pretty feature rich quadcopter that comes with everything you need to get flying (just add your own GoPro Hero3 or Hero3+). I am not sure why the folks at TTRobotix don’t mention the Hero4 camera (for 4K video). Read on for details about the GHOST+ with Morpheus H3D-360 Quadcopter. 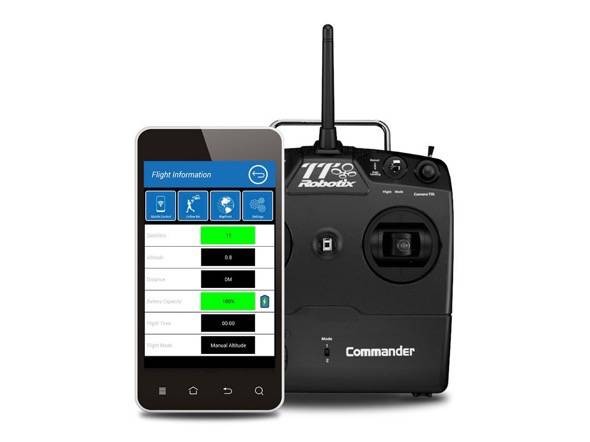 First off, plenty of things appear to be copied from the DJI Phantom quadcopter. The case design, terminology, compass calibration, etc. With that said, this seems to be the Chinese way of doing business. Mix some innovation with a bunch of copy-catting.

What I like about the TTRobotix GHOST+ with Morpheus H3D-360 –

What is missing from the  TTRobotix GHOST+ with Morpheus H3D-360 – 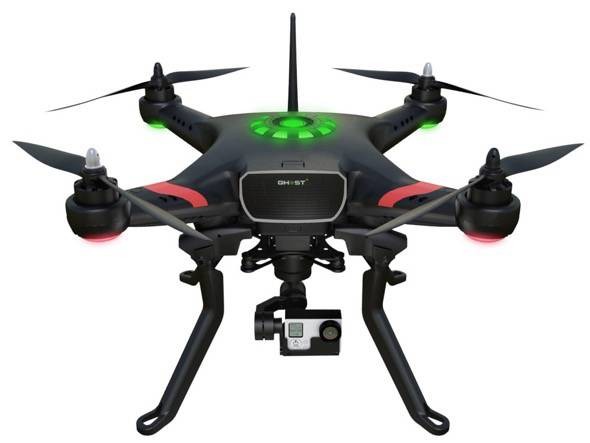