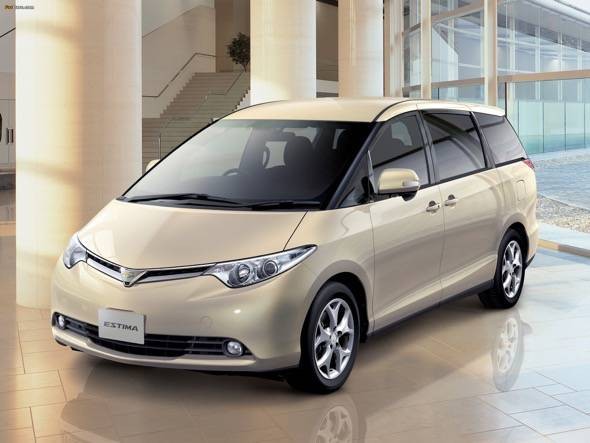 Let me start off by saying I have been secretly coveting a loaded minivan. No, I don’t have kids or play in a band. I just think minivans are cool. I know, I know, I am mostly alone here. But, before you knock it, head over to a Toyota or Nissan showroom and ask to sit in a loaded minivan. They are amazing and have some impressive features like TV’s, built-in vacuum cleaners, electric sliding doors, tables, and more. The one thing I have been waiting for however, is a hybrid version.

Well it turns out Toyota has been making a hybrid minivan in Japan for over a decade. Yep, since 2001 the Japanese have had access to the first hybrid minivan named the Toyota Estima. Bummer for everyone outside of Japan however because they don’t ship them out. This Toyota Estima Hybrid Minivan not only looks good, as far as minivans go, but it also gets an impressive 47 mpg.  That is about as good as a Prius and has enough room to bring the entire band and their gear. The closest competitor in the US is the Mazda 5, which gets 24mpg combined. Not too impressive.

Read on for more pictures of the Toyota Estima Hybrid Minivan.

The US is ripe for a fuel efficient hybrid minivan. Hello Toyota, I hope you are listening! 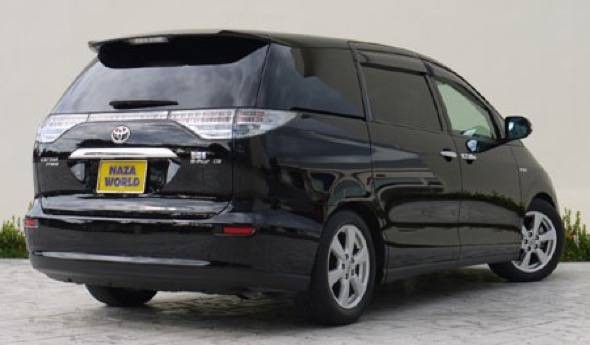 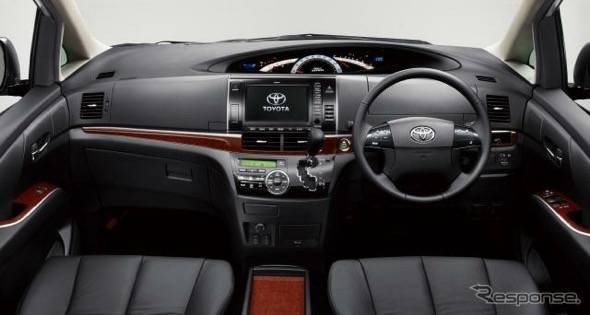 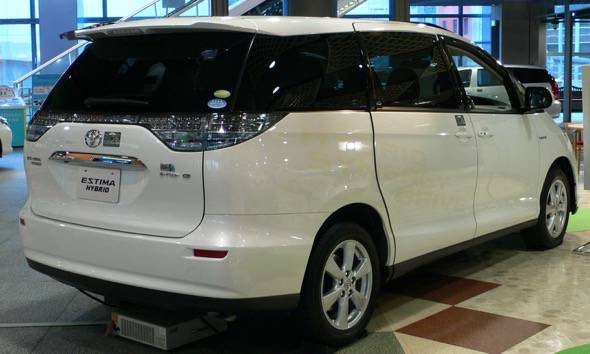