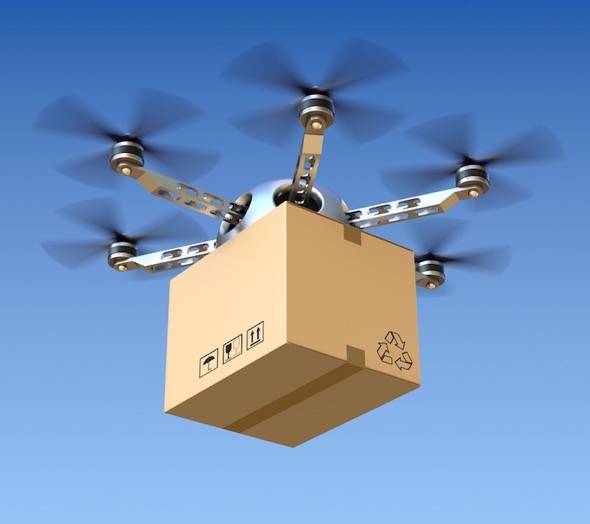 Imagine having your personal drone in the air for over an hour instead of just 20 minutes. Yep, longer runs, better videos, and more fun. Not to mention the commercial aspect of package delivery and search/rescue missions.

Researchers at the Pohang University of Science and Technology (Postech) claim they have created a miniature solid oxide fuel cell (SOFC) that can power cellphones, cars, drones, etc… The difference between older SOFC technology and this new version has to due with the use of porous stainless steel and a thin-film electrolyte. Huh? Right. Apparently Professor Gyeong Man and Kun Joong Kim understand what all of that means, they are the creators after all.

The SOFC, referred to as a third-generation fuel cell, has been intensively studied since it has a simple structure and no problems with corrosion or loss of the electrolyte. This fuel cell converts hydrogen into electricity by oxygen-ion migration to fuel electrode through an oxide electrolyte. Typically, silicon has been used after lithography and etching as a supporting component of small oxide fuel cells. This design, however, has shown rapid degradation or poor durability due to thermal-expansion mismatch with the electrolyte, and thus, it cannot be used in actual devices that require fast On/Off.
The research team developed, for the first time in the world, a new technology that combines porous stainless steel, which is thermally and mechanically strong and highly stable to oxidation/reduction reactions, with thin-film electrolyte and electrodes of minimal heat capacity. Performance and durability were increased simultaneously. In addition, the fuel cells are made by a combination of tape casting-lamination-cofiring (TLC) techniques that are commercially viable for large scale SOFC.
The fuel cells exhibited a high power density of ~ 560 mW cm-2 at 550 oC. The research team expects this fuel cell may be suitable for portable electronic devices such as smartphones, laptops, and drones that require high power-density and quick on/off. They also expect to develop large and inexpensive fuel cells for a power source of next-generation automotive.